VIDEO Fisherman shows fishing and human skills on the shore of the Gacka river!

WE CAN ALL LEARN FROM THIS 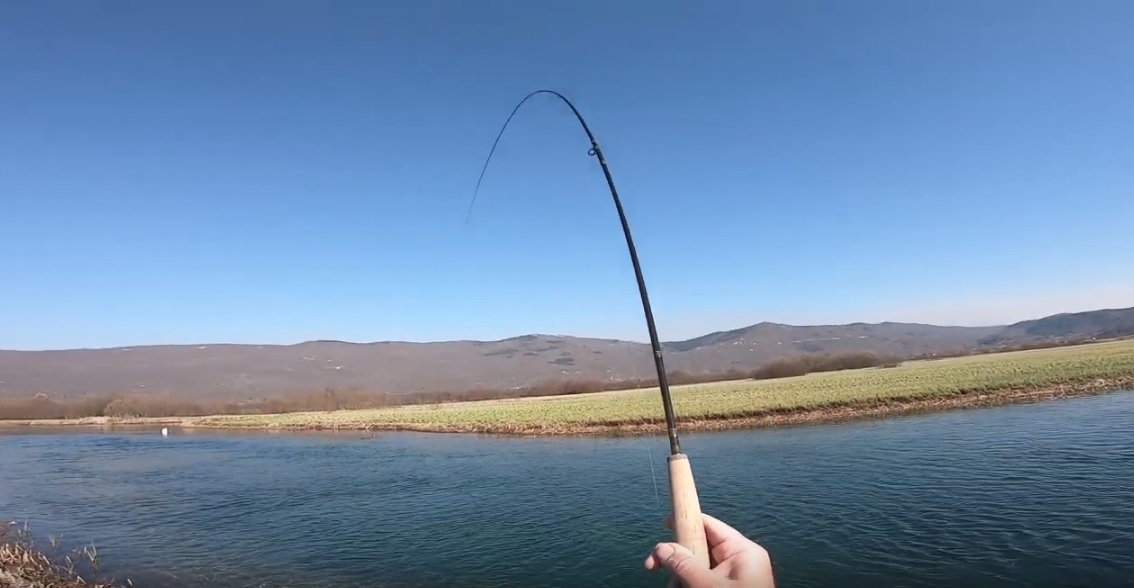 What a catch, what a heart: fisherman shows fishing, but also human skills on the shore of the beautiful Gacka river!

What a fisherman, what a man! That is all we can say after seeing the video published on Youtube channel „Daniel Dalien Vignjevic“. A big wrestle was on between the brown trout from Gacka river and the fisherman from the Youtube video.

Although it took some strength to get the pray out of the water, the fisherman did it. It may seem like a sad end for the brown trout, but not with this fisherman: they both won in the end. He caught the fish and showed the world its fishing skills, but also his big heart – in the end he released the trout back into the wilderness of the Gacka river.

What a catch, what a heart!