VIDEO Inside of the Tito`s Object 99 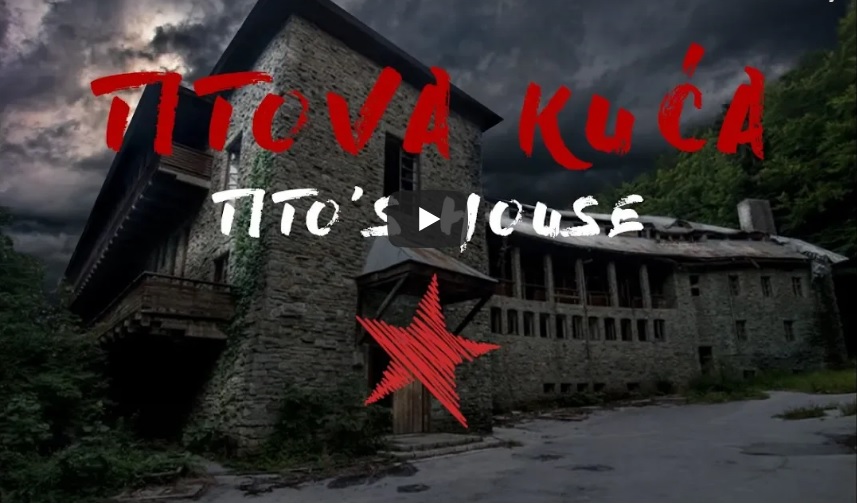 Once upon a time, it was a hideaway for the most powerful person in the former Yugoslavia, Josip Broz Tito. Now, it looks… well nothing like before.

The Villa was built by political prisoners and it’s a really cool place many people choose to explore, although it`s forbidden. Look at this super cool video nicely edited by Neven Frank that takes us inside Object 99.