Visit the gems of Slavonija 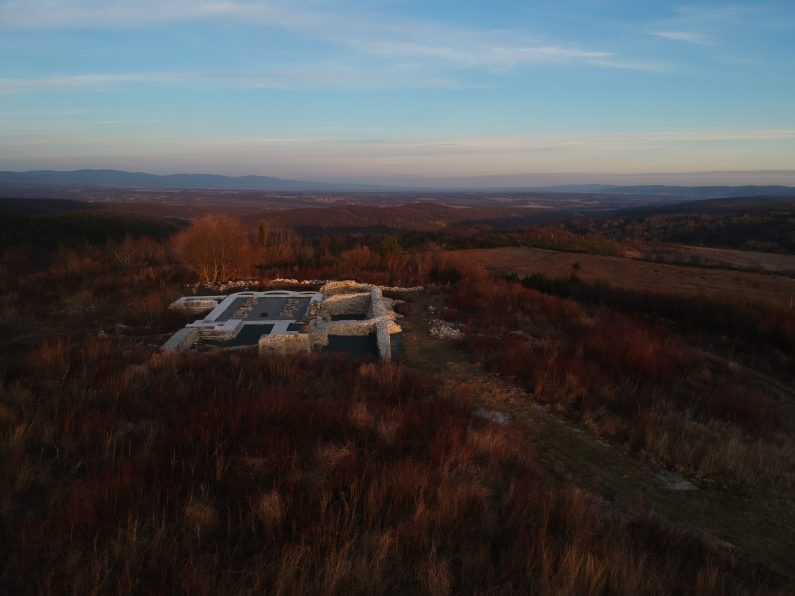 Slavonija is a region in eastern Croatia characterized by a diverse natural landscape with rolling hills and wide plains. The name Slavonija has a medieval origin, and was derived from the Latin word Sclavonia, which means “land inhabited by Slavs“, reports topdestinacije.hr.

Osijek is characterized by its beautiful architecture and churches built in the Baroque style. An unmissable attraction is the Osječka tvrđa, a city-fortress built in the 18th century. Another charming place is the promenade along the Drava River bed. The Promenade is a place to hang out with friends on numerous café terraces.

Đakovo is known for its spectacular cathedral of St. Peter built in the 19th century. In the center of the city stretches the colorful Hrvatski Velikani street, which is a place of good atmosphere, friendly meetings and enjoyment in numerous cafes. One of the most famous events in Đakovo is the Đakovački Vez, which has been held every July since 1967. It is the largest traditional Croatian festival in which more than 70 folklore groups from different parts of the world participate.

Ilok is a medieval town that was once called little Dubrovnik or Dubrovnik in the east and was first mentioned in 1267 under the name Ujlak or Wylok. It is known for the recently renovated castle of the Odescalchi family, the Museum of the town of Ilok and the palace of the princes of Ilok, which are of great importance in the preservation of Croatian cultural heritage.

In the very heart of Slavonija is the ethno-village of Stara Kapela, which was created for a vacation away from city noise and traffic. The center of rural tourism in Brod-Posavina County is an example of living in complete harmony with nature. The village has a long history, and its present appearance dates back to the end of the 18th century.