WIN A SCHOLARSHIP Come to Croatia and work with dolphins and turtles! 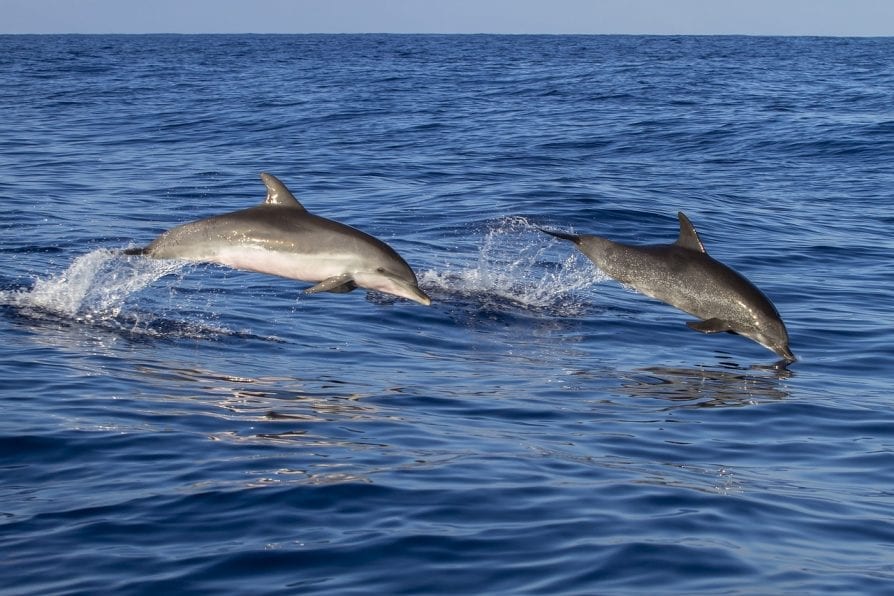 If you are passionate about conservation, marine life and travel, you might be a great candidate for Unforgettable Croatia’s summer conservation scholarship.

Unforgettable Croatia is a small cruise company that has teamed up with Blue World Institute, an NPO that carries out scientific research on the marine environment, to create the Croatia Conservation and Exploration Scholarship.

The scholarship based in Croatia will take place over the course of four weeks in 2020 during the summer season. The first two weeks of the scholarship will be hands-on volunteer work.

This will include working aboard field research boats and collecting and analyzing scientific data on sea turtles, dolphins and other marine life populations and behaviours. Over 50 dolphins can be seen over the course of a day.

The first two weeks will be spent based on Lošinj island, where in downtime hours snorkelling, outdoor sports and chilling on the beach are all part of the deal.

After the two weeks, the chosen scholar will be able to soak up the Croatian culture for two weeks. The third week consists of a seven-night exclusive tour of Croatia. The scholar will travel from Lošinj to Rovnii, before heading on to Opatija, Plitvice Lakes National Park, Zadar, and Split.

There are many adventures you can embark on in the Istrian Peninsula, from wine tasting to truffle-hunting to a private tour of the Plitvice Lakes National Park. From Split, the adventure will continue aboard a luxury seven-night island-hopping cruise to Dubrovnik. Overnight stops will be made in Hvar Island, Vis Island, Korcula Island, Mljet Island, and Ston.

Applications for the scholarship close on Monday 9 July at midnight.