Film tourism related to the mega-popular HBO series “Game of Thrones”, the filming of which began in Dubrovnik and elsewhere in Dalmatia ten years ago, brought into the Croatian... 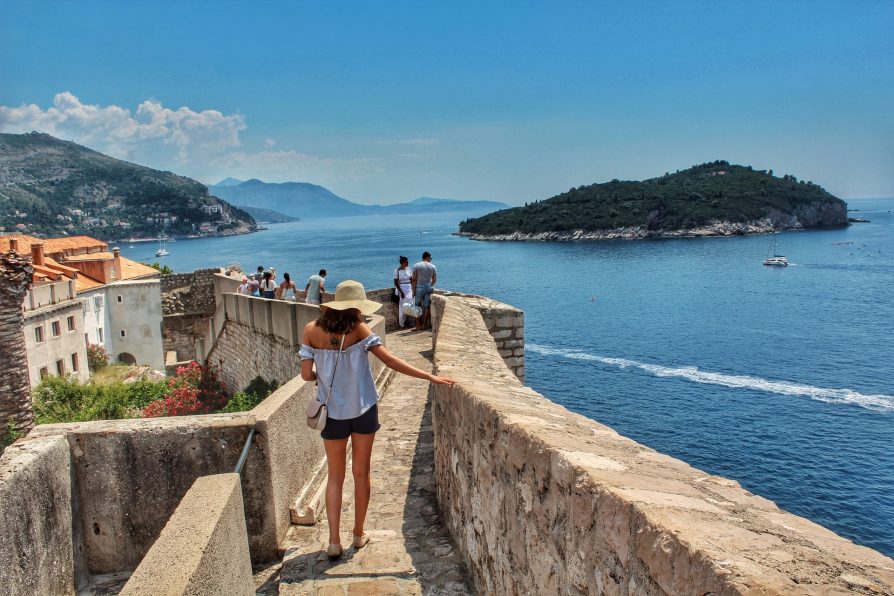 Film tourism related to the mega-popular HBO series “Game of Thrones”, the filming of which began in Dubrovnik and elsewhere in Dalmatia ten years ago, brought into the Croatian economy a total of €180.7 million between 2013 and 2018, or €30.1 million annually.

The figures were published in an article in the scientific journal Oeconomica Jadertina, issued by the University of Zadar. The article was written by Martin Vukašin and Josip Miočić from Zadar and Mirela Brechelmacher from Slavonski Brod.

The filming of the popular television series spawned a new type of tourism service, including trips to filming locations such as the Walls of Dubrovnik, the Palace of Diocletian in Split, the Klis Fortress and the Krka falls in Krka National Park. Some travel agencies offer routes where particular Game of Thrones episodes were shot, the article says.

The BuzzFeed website, which has more than 80 million visits a month, has included Dubrovnik among the 18 most popular film tourism destinations.

The fourth season of the Game of Thrones series attracted a record 18.4 million viewers per episode.