10 Best photos from the big Carnival Parade in Novalja

THE 5TH SEASON IS OVER 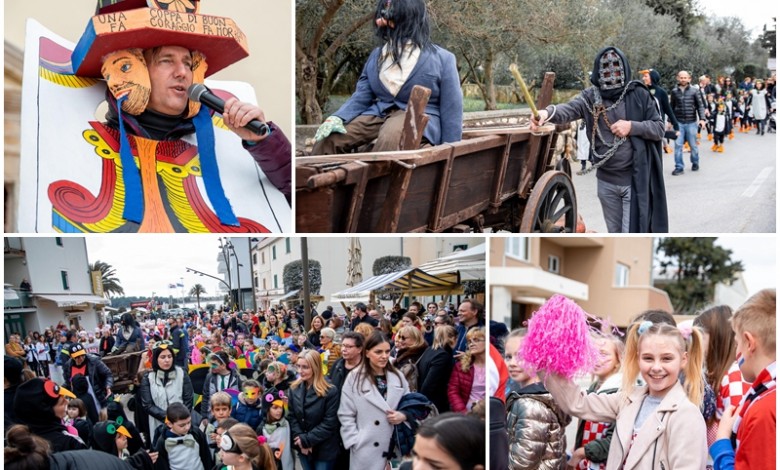 Yesterday in Novalja many kindergarten and elementary school groups participated in the cheerful and colorful Carnival parade.

The parade was led by a music truck carrying the guilty “Jure Mesopust”, and the kids were greeted by the singer Dražen Turina Šajeta at the Basilica Square where the fun program was held.

At the very peak of the day, the verdict was read to the poor Jure, who was burned and thus punished for all the troubles that hit Novalja in the past year. An old tradition that ends this cheerful time.

Check out the best photos from the parade!