100 years of golf in Croatia marked on Brijuni

A 100 years of golf was marked on the Brijuni islands. Does golf have a future in Croatia? 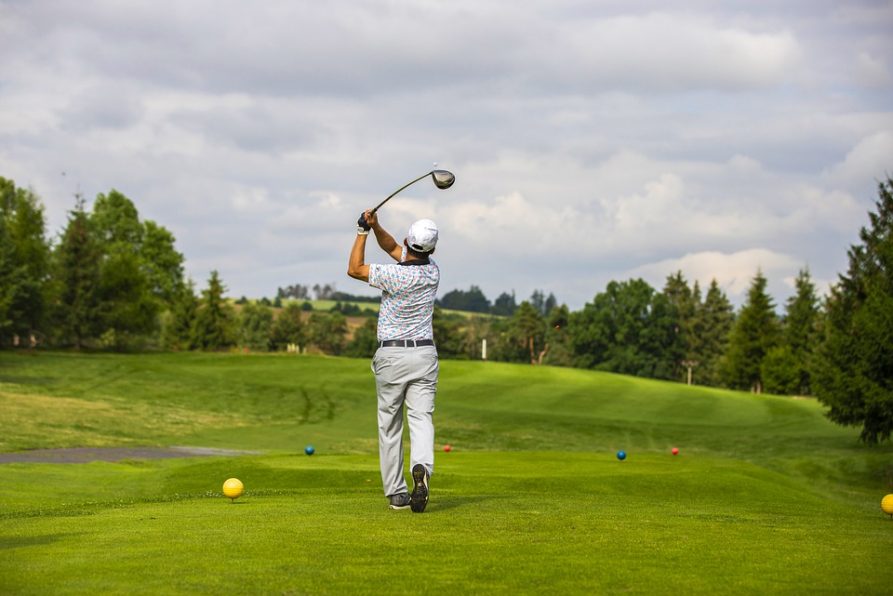 A 100 years of golf in Croatia was marked on the Brijuni islands on Monday, and a round table “Does golf have a future in Croatia” was held under the auspices of the Ministry of Tourism and Sports.

“Golf has a future in Croatia, because we know how important sport is for promoting Croatia,” said the prime minister’s envoy and state secretary at the Tourism and Sports Ministry, Sandra Herman, adding that active holidays resolve the problem of seasonality in Croatian tourism.

HRK 2.3 billion will be invested in tourism through the National Recovery and Resilience Plan, of which 60% will go to the private sector, while the rest will go to public tourism infrastructure, Herman said, underscoring the importance of public-private partnerships for the development of golf.

At the round table, it was said that in spatial plans there are about 100 golf zones in Croatia, but that in more than 20 years only one golf village was built, with an 18-hole golf course and 1,000 beds, located in Savudrija, and several courses with no accommodation. The construction of as many as 30 golf resorts with 40,000 beds was in the 2013/2020 action plan, but not a single one was built in those eight years.

“Since there was an increased interest in golf in the whole world, including Croatia, during the COVID-19 pandemic, the need for new golf courses is greater than ever,” said the director of the Croatian Golf Association, Gordana Popović Vinčić.

According to the president of the Croatian Golf Federation, Emilijo Žubrinić, there aren’t enough golf courses in Croatia for that increasingly popular sport, which leads to loss of potential revenues in the tourism sector. It is therefore necessary to make plans and realise the construction of new golf courses, he said.

He added that Croatia was the only country in the world that had had a Golf Act but not much had been done in terms of building courses.

It is necessary to take a key step to start treating golf courses as sport infrastructure, said Mateša.

SOURCE: MINISTRY OF TOURISM AND SPORT