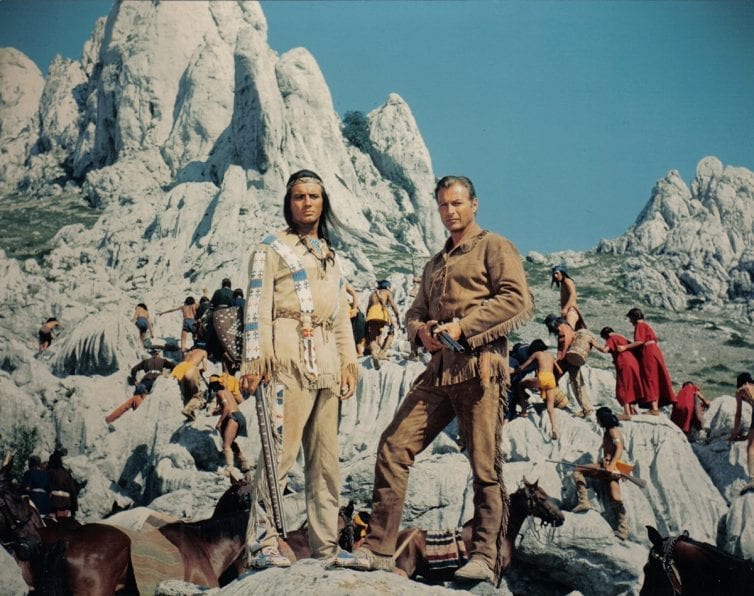 This year’s edition of the Summer Winnetou Fest takes place from 21st to 25 th of August. Legendary films about the Indian chief Winnetou were shot in the 1960s at locations around Zadar, based on Karl May´s books.

With organized tours of the film locations in the surroundings, visitors will have the opportunity to enjoy country & bluegrass music and movie screenings in Starigrad-Paklenica.

The most attractive locations can be found in the neighbourhood of the Paklenica Riviera: National Parks Paklenica, Krka and Plitvice Lakes, and the Nature Park Velebit (Tul’s Beams, Canyon of Zrmanja River).

In addition, Hotel Alan in Starigrad-Paklenica was the headquarters of the entire film crew during the filming of the last film from the trilogy.

If you are a fan of cowboys and Indians, this fest is a perfect reminder of old times and ways of the West in the breathtaking surrounding of natural beauties of Croatia.