74% more fires in Croatia this year 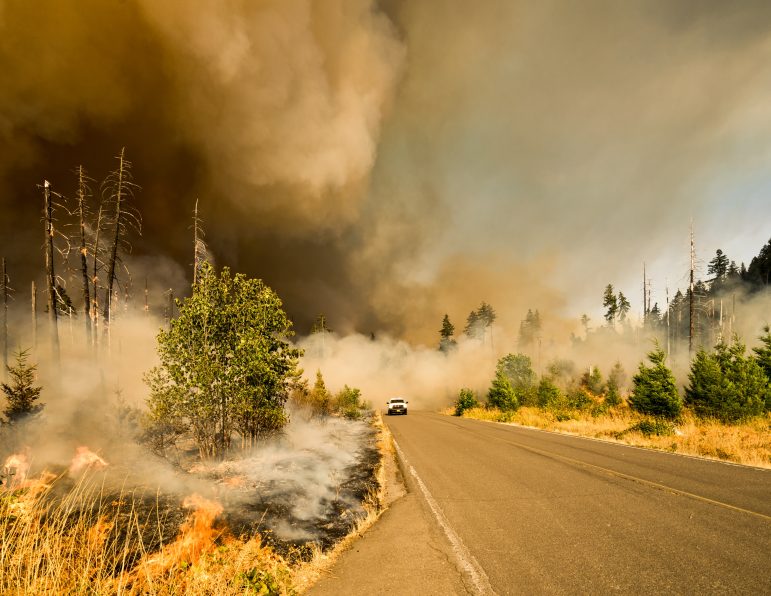 Croatia has 74 percent more fires this year than in the same period last year. That was said on Wednesday at a meeting in Divulje near Split, where there was talk of reducing the risk of fire on forest and agricultural lands, reports vijesti.hrt.hr.

Deputy Prime Minister and Minister of the Interior Davor Božinović said that Croatia is lucky to have a firefighting community that has been continuously operating for 150 years. He added that the firefighters have been organized to manage the system.

This year, Croatia has an increased number of outdoor fires, which is almost 74 percent more than last year, Božinović said. He added that the next air tankers Croatia will receive will be 100 percent financed from EU funds. Croatia will be the first in a series of countries that will be equipped with air tankers of the latest generation.

The Minister of Agriculture, Marija Vučković, announced that she will analyze data on abandoned lands and the state of forest infrastructure. Adding that 50 percent of the funds from the general useful functions of forests will go to fire protection and demining.

Important to point out is that Croatian firefighters won two golds, one silver and two bronzes at the World Firefighting Olympiad in Celje last week. That has never happened before.