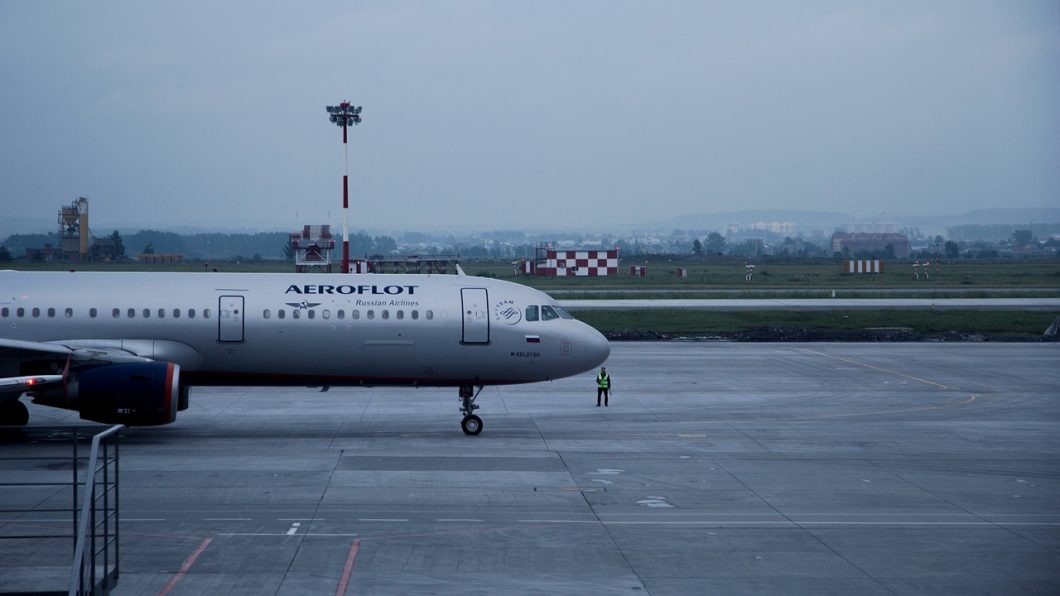 Aeroflot and Gazprom Neft signed an agreement to jointly develop the production and use of sustainable aviation fuel (SAF). The agreement is the first of its kind in Russia between an airline and an aviation fuel producer.

Aeroflot and Gazprom Neft will collaborate on the production and use of SAF in the Russian market. The airline plans to use SAF on both domestic and international routes, helping to reduce the carbon footprint of air travel.

Mikhail Poluboyarinov, Aeroflot’s CEO, said: “The environment is becoming one of the most important topics in the aviation industry, and it has only become more urgent as a result of the pandemic. Aeroflot Group has always paid close attention to environmental efficiency. By upgrading our fleet and operating modern aircraft, we have been able to reduce our carbon footprint by 30% over the past decade. And it’s rewarding to know that our subsidiary airline, Pobeda, which is the main focus of our growth strategy, is already one of the greenest airlines in Europe.

“The agreement we have signed with Gazprom Neft to develop sustainable fuel is the next important step in improving our environmental efficiency. Many international airlines have started testing SAF and plan in the next 10 to 20 years to significantly increase the share of SAF that they use. While we reaffirm our commitment to the environmental priorities of the global aviation industry, it is also very important for Aeroflot Group that the use of SAF should be not only environmentally friendly but also economically viable.”

Alexander Dyukov, Chairman of the Management Board of Gazprom Neft, said: “Both at home and abroad, we see potentially significant demand from the aviation industry for green fuel, given the goal to reduce the carbon intensity of air travel. With its technical and scientific capacities, Gazprom Neft is able to play an active role in the development of such a product. The main research site will be Gazprom Neft’s Industrial Innovations Technology Centre in St Petersburg. And our partnership with Russia’s largest airline will only enhance the process of developing low-carbon aircraft fuel.”

SAF is an advanced jet fuel that is certified as environmentally safe. It is derived from plants or biological waste and can be used to reduce CO₂ emissions by up to 80% compared with conventional aircraft fuels. In commercial aviation, sustainable fuel is typically used in a blend, i.e., in a mixture with traditional jet fuel.

The use of SAF is one of the most promising areas for development in the aviation industry. Experts expect the use of SAF to make a substantial contribution to the gradual decarbonisation of the sector.