AFTER 28 YEARS Tesla is coming home! 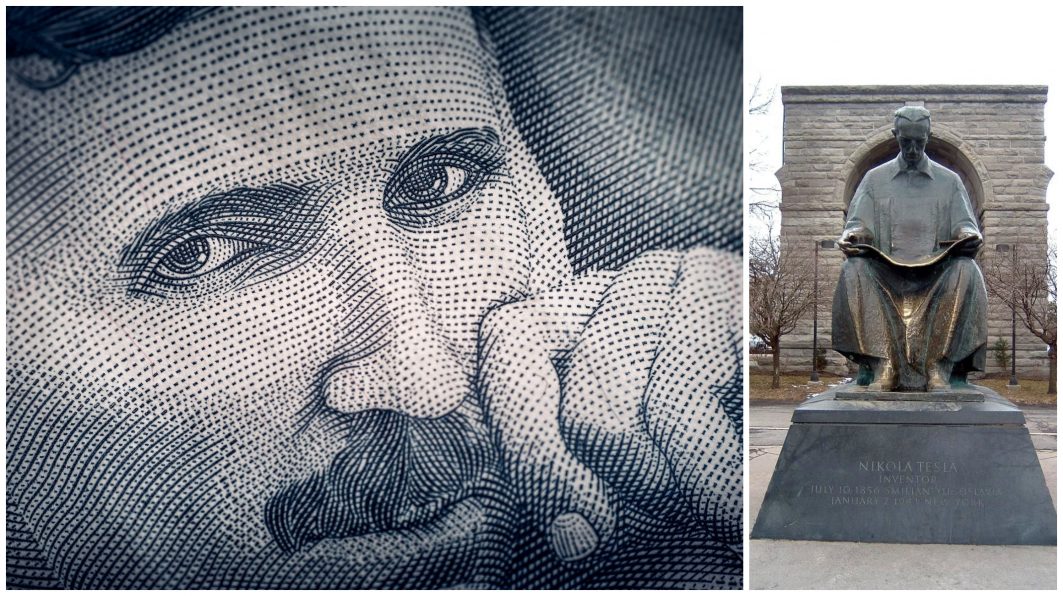 One of the most important topics in Lika-Senj County is the return of the Nikola Tesla monument to Gospić after 28 years.

It is a big news for this part of Croatia, which relies on Tesla`s legacy as one of the most important aspects of tourism. That is why the authorities are working hard to make sure Tesla returns home this summer.

The construction of the square where a monument will be erected has already started, and of course, it will be named after the great inventor. The original Nikola Tesla monument created by Croatian artist Frano Kršinić stood in Gospić until February 16, 1992 when it was mined, and a replica has been stored in Zagreb since 2014, awaiting the return to Gospić.

The Tesla bronze statue is three meters high and is one of the three replicas of Kršinić’s work. It was erected in 1981 at Gospić Square, before that in 1963 in front of the Faculty of Electrical Engineering in Belgrade and in 1976 at Niagara Falls where Tesla performed some of his experiments.

“The City of Gospić has the largest Nikola Tesla monument – the Nikola Tesla Memorial Center in Smiljan, visited by more than fifty thousand people annually. Of course, we are aware that the work of Nikola Tesla could attract more visitors and that`s why we will soon present new and innovative solutions in this field. The square on which the monument will be erected will have a modern, minimalist style, just like Tesla’s personality.” said the Deputy Mayor Kristina Prša.