This year, the Croatian Walking Festival will be held in Lika, which will once again gather numerous participants from all over Croatia and abroad.

In the host cities of Gospić and Otočac, participants will walk the paths named Tesla and Gacka – that is, walk as many as six routes of varying intensity that combine the natural and cultural beauties of Lika.

The trails named Tesla and Gacka, which unite one of the greatest innovators of all time and one of the cleanest European rivers, at first suggest that these are unique routes of world renown, due to which walkers return from year to year.

After two extremely successful years, and last year’s break caused by the corona virus, the organizers are ready for the highest attendance so far.

This year’s festival to change the start in Otočac, where the tracks named Gacka were traced, after which he moved to Gospić on the Tesla trails. The fourth of September is therefore reserved for Otočac, where all registered “walkers” will master three trails of 10+, 20+ and 30+ kilometers, while on September 5 in Gospić they also walk trails of 10+, 20+ and 30+ kilometers. All age groups can participate, and your fitness is not important either. The only thing that matters is good will and the desire to socialize and have a unique experience in beautiful Lika.

At the last festival, about a thousand walkers walked, and this year, in compliance with all epidemiological measures, the organizers believe in an even better response because groups of walkers are already applying. 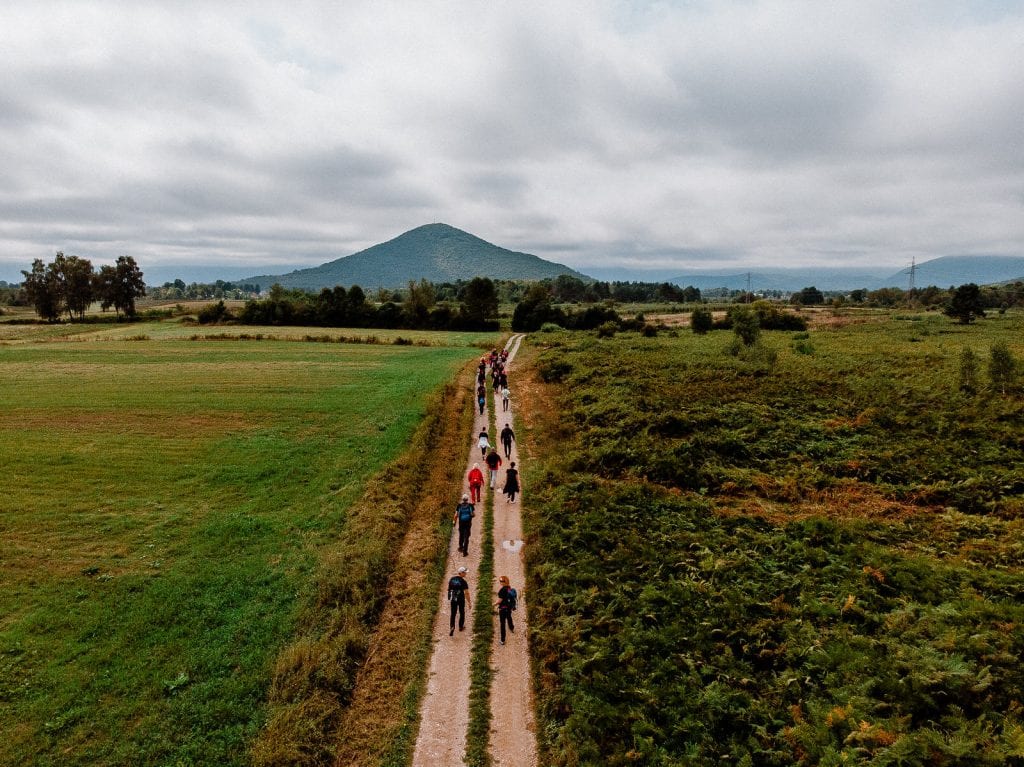 This sporting event is unique in Croatia, and the ultimate goal is, like similar events in the world that have been held for many years, to gather tens of thousands of walkers. The Croatian Walking Festival has also started the process of joining the World Walking Federation (IML), which has slowed down the pandemic, but it should be realized soon and will give the project a big wind in its back.

Applications are open until August 24 via the Stotinka portal: https://www.stotinka.hr/hrv/dogadjaj/1315