WHAT ARE BALKAN COUNTRIES 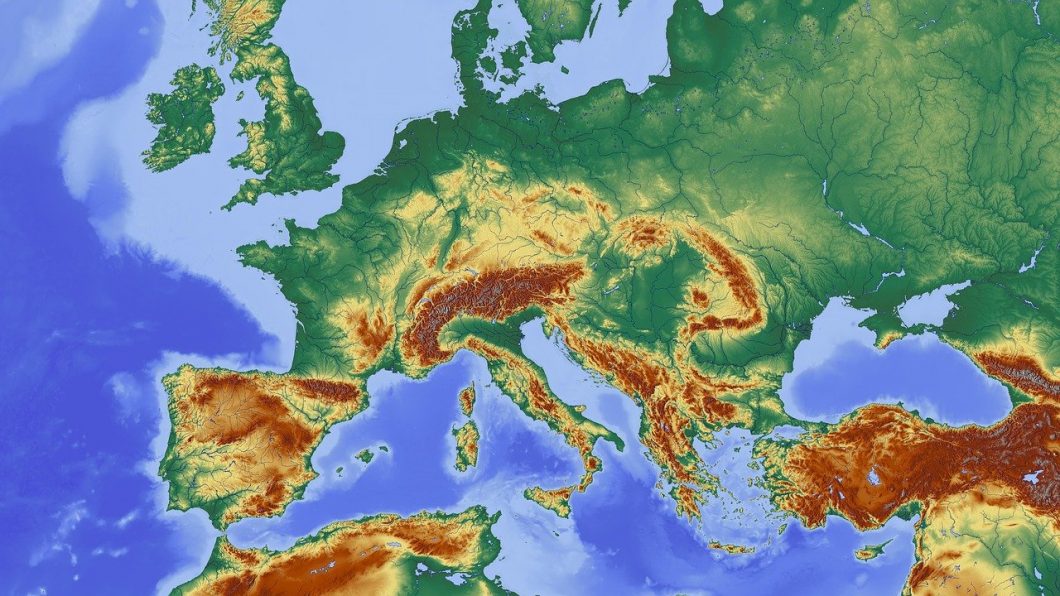 Countries entirely within the Balkan Peninsula:

Countries mostly or partially within the Balkan Peninsula: