Best camps in Croatia according to Avtokampi.si

IF YOU LIKE CAMPING, CHECK OUT THESE WINNING CAMPSITES 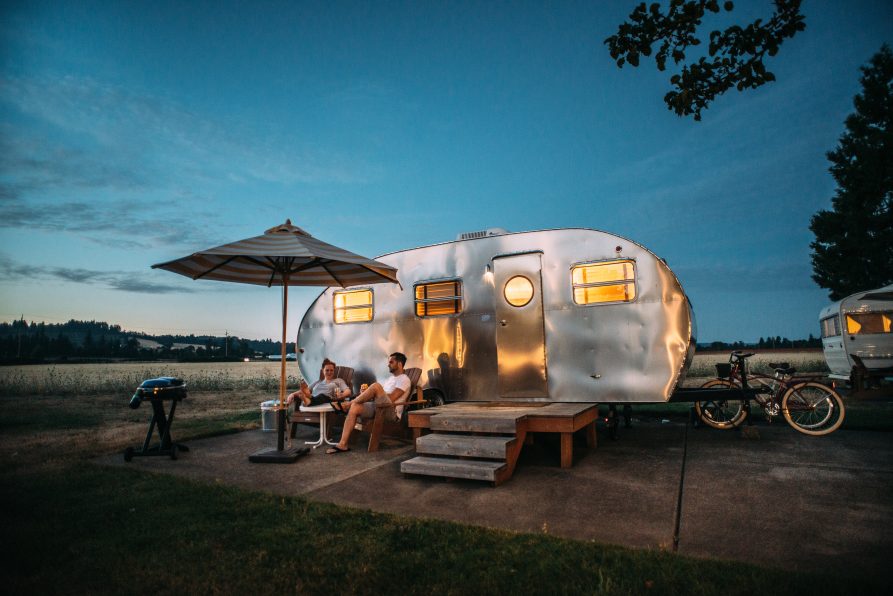 The Slovenian camping web portal Avtokampi.si organized the selection of the best camp in Croatia and Slovenia – Naj kamp Adria. It is a contest in which numerous campers throughout the season vote for the best camps, repors htz.hr.

The best camps in Istria are Lanterna Premium and Polidor

In the category of larger camps in Istria, the Lanterna Premium camp from Tara near Poreč received the most votes this year. Camp Valkanela from Vrsar won second place, and Camp Istra Premium from Funtana took third place.
The best small camp in Istria this year is Camp Polidor from Funtana, which is open all year round.

Camp Kovačine and Camp Draga are the best in Kvarner

This year, the first prize in the category of larger camps was won by camp Kovačine from the island of Cres. Camp Čikat from Mali Lošinj is in second place, and Camp Ježevac Premium from Krk is in third.
In the category of smaller Kvarner camps, the first place goes to camp Draga in Mošćenička Draga. In second place is camp Mali from Baška and in third place is camp Rapoća from Nerezin in Lošinj.

Ulika is the best FKK camp

There are only 13 other camps in Croatia that allow nudist camping. Camp Ulika near Poreč received the most votes this year.
Koversada camp from Vrsar won second place in the category of FKK camps, and Baldarin camp from the island of Cres took third place.

The award for the best mobile home settlement goes to Njivice

In the category of the best mobile homes, the first prize goes to the camp Aminess Atea Resort in Njivice on the island of Krk. The second prize goes to mobile homes in Slovenia’s River Camping Bled, and the third to Camp Vita in Terme Tuhelj.