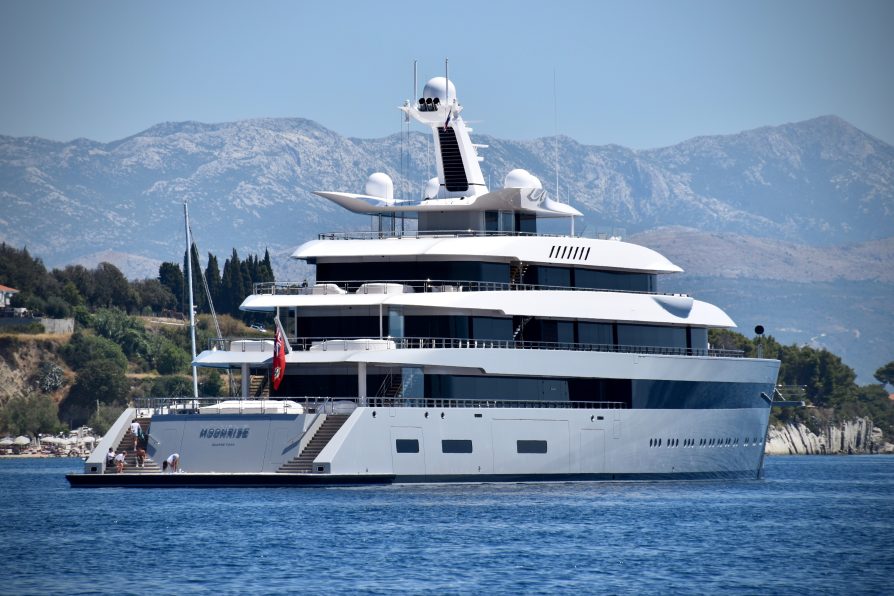 Beyonce is back in Dubrovnik! The famous American singer, who after a six-year hiatus has just released her new album ‘Renaissance’, has again chosen Dubrovnik as the place for her annual vacation, reports thedubrovniktimes.com.

Beyonce was photographed with her family, husband and children on a luxury vessel in Župa, just south of Dubrovnik. She arrived on a yacht from Cavtat, after landing in Dubrovnik Airport by private jet.

Beyonce and Jay Z, will enjoy themselves on the luxury yacht Faith, worth 600 million US dollars and 97 meters long. It was built in 2017 in the Dutch shipyard Feadship. It has seven luxurious cabins for 12 passengers, which are looked after by 26 crew members. The owner of the yacht is Sheikh Mansour Bin Zayed Al Nahyan, otherwise the owner of the football club Manchester City. After Beyonce and Jay Z boarded the yacht in the Župa bay; Faith headed for Dubrovnik where she stayed briefly in front of Lokrum to continue sailing towards Korčula. It is not yet known whether they will stop for a short time in Lopud, which is a hit destination this summer.