CHOOSE A PERFECT LOCATION FOR BUNGEE JUMPING IN CROATIA 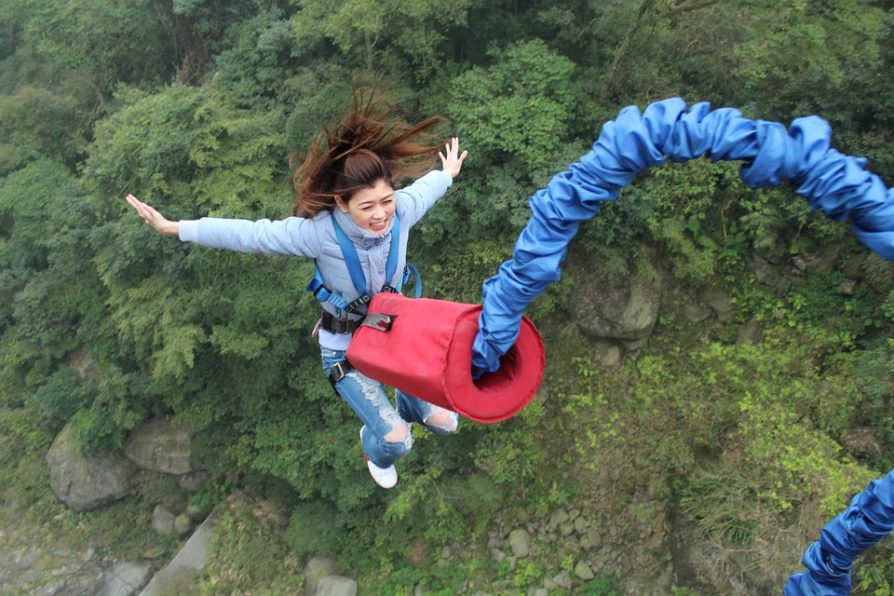 Did you know that bungee jumping originated from one legend? Bungee jumping has its roots in the island nation of Vanuatu in the Pacific Ocean and its liana jumpers. According to legend, a man abused his wife who decided to run away. She tied a vine around her ankle and jumped off a rock. Her husband jumped after her, but without a vine and died.

Imagine watching one of the most beautiful views of the Adriatic, with vertical rocks emerging from the sea and the sky mirrored on the blue surface below you, and then free as a bird immersed in this scene, like a beautiful postcard, jumping from the platform, reports croatia.hr.

Such a beautiful view stretches from the Maslenica Bridge, which is the highest point in Croatia from 56 meters from which you can jump.

In addition to jumping from the highest Maslenica bridge, you can also descend from the Šibenik bridge, ten meters lower and a split second shorter, but with the same unforgettable feeling.

And finally, on the beach Zrće in Novalja, there is a crane 41m high from which you can also jump.

Bungee jumps from bridges are jumps from higher points, which makes them more exciting, but also in Croatia it is possible to indulge in a bungee adventure from a slightly lower height, by jumping from a crane. The principle is the same, as well as jumping equipment, you can also jump over the sea. The only thing you have to win in both cases is your own fear. You do not have to worry about your safety for a moment because it is the responsibility of professional staff.