Check out who was awarded at The Days Of Croatian Tourism

CONGRATULATIONS TO THE WINNERS 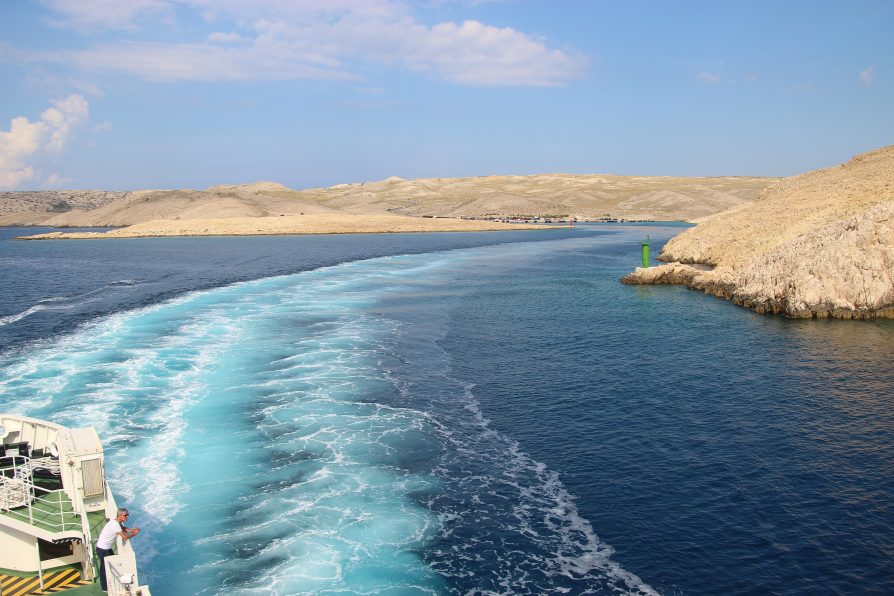 The Days of Croatian Tourism (DHT) ended on Friday evening with the annual tourism awards in Šibenik. Rovinj was declared the 2022 tourism champion, whose mayor Marko Paliaga was presented with the award by Prime Minister Andrej Plenković, reports jutarnji.hr.

Other awards that were awarded according to the ratings of the Croatian Tourist Board (HTZ) and the Croatian Chamber of Commerce (HGK), which together with the Ministry of Tourism and Sports are the organizers of the DHT:

The Anton Štifanić annual award went to Arsen Ercegović from the Croatian Association of Private Shipowners and Vladimir Bakić, long-time director of the Dubrovnik-Neretva County Trade Union and the Association of Croatian Travel Agencies (UHPA).

The Croatian tourism lifetime achievement award was given to Dane Slamić from the hotel in Tisno, and posthumously to Franko Lukež, a gastronome and sommelier, whose children came to receive the award. Sustainability awards were also given to Valamar Riviera and the National Association of Small Hotels.

Luka Modrić was awarded for his contribution to the promotion. He responded via video link and his sister accepted the award.