CHEERS Facts about Croatian wines that will change your life! 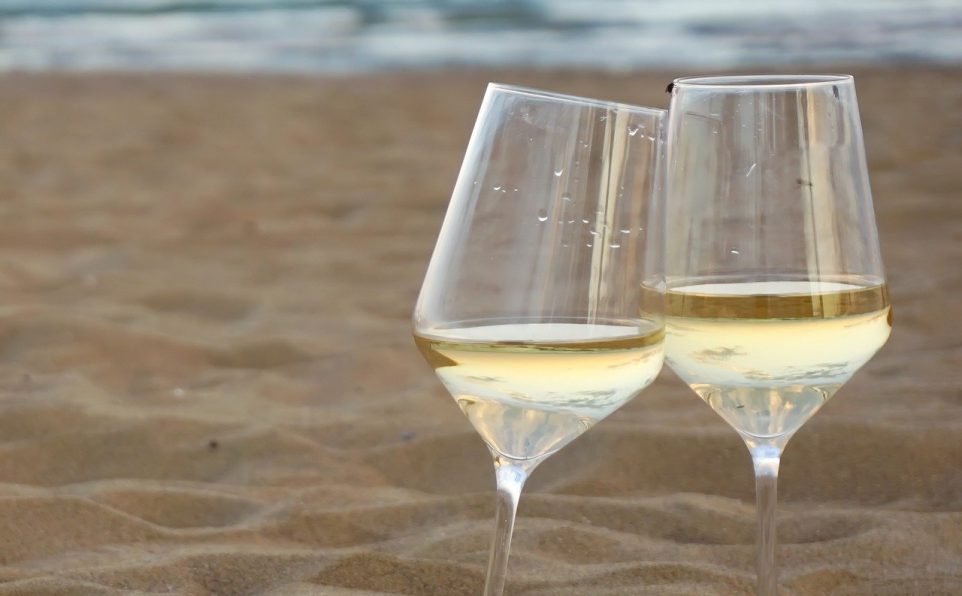 Croatian wines are one of the most exciting things about modern winemaking. Stemming from ancient times, at least 2500 years ago, they have developed their type and sort and adapted to the specific climate and soil from which they originated – all the way up to today.

Croatia Feeds brings you 4 interesting facts that will make you want to enjoy their taste and aroma right away.

Readers of USA TODAY have chosen Croatia as one of the most beautiful wine regions in the world, surpassing even much more famous rivals such as Tuscany, Napa Valley, Oregon, or Bordeaux in the selection process. The priceless beauty of Croatian wine landscapes is one of the most important reasons to visit and enjoy our indigenous varieties.

During his last visit to Croatia, while filming his television series No Reservations, Anthony Bourdain, evidently pleased at the end of his tour of the country, stated in the legendary Bibich winery: “Why, oh why, is there so much amazing wine in this country?” Following an exhausting filming during which he visited most of the country, the famous chef and author of Kitchen Confidential, one of the best-selling culinary books, highlighted the fascinating high level of quality of Croatian wines and cuisine.

The homeland of Zinfandel

The variety that Americans call Zinfandel and the Italians Primitivo, is actually the Croatian variety Tribidrag, (aka Crljenak), as established by Professor Dr. Carole Meredith from the University of California Davis in a scientific paper published in 2002. After decades of searching for the identity of this exceptionally popular variety, Croatia is finally established as being its homeland, where it has been present as early as the 15th century, and is related to numerous other local varieties.

The homeland of extreme vineyards

Vineyards carrying the names Dingač, Ivan Dolac, and Bucavac with their extreme characteristics stand as a genuine natural monument to human toil, perseverance, and hard work. They are situated on inclines facing the sea that tilt up to a striking 44 degrees, as is the case with Ivan Dolac on the island of Hvar, which requires tremendous effort and can only be cultivated by hand. Even more impressive to see is the struggle for every handful of soil that strong winter winds and rain would wash out to the sea had the Bucavac vineyard in central Dalmatia not protected itself with stone walls that hold but a few vines each.