Crnopac cave system – one of the greatest successes of Croatian speleology! 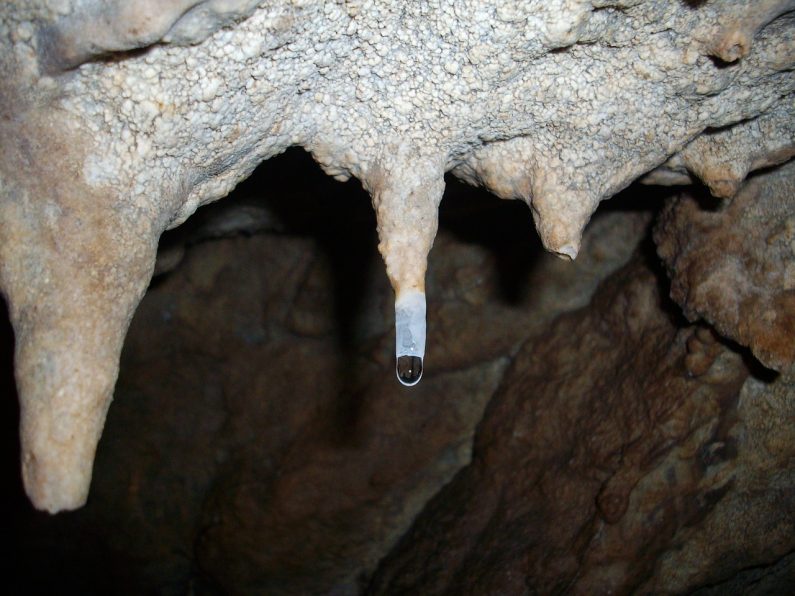 The speleological department of the Croatian Mountaineering Association Željezničar from Zagreb reported that in speleological research of the Crnopac underground on the southern Velebit, the connection between the Crnopac cave system and the Muda Labudova Pit was found.

As the Croatian Mountaineering Association reported, until this weekend, the Crnopac cave system, located in the area of southern Velebit near Gračac, was 43 kilometers and 570 meters long. By merging with the Muda Labudova pit, it grew to 52 kilometers and 236 meters.

In this weekend’s action, a team of speleological department members, Nikola Hanžek, Stipe Maleš, Tomislav Kurečić, and Sara Anđela Perić, with their colleague Dino Grozić from the Estavela Speleological Association connected the Crnopac cave system with the Muda Labudova pit through the entrance named Oaza. The team burst into the Pi canal in Muda through the Pisoar canal.

“This is one of the greatest successes of Croatian speleology. Because of its length, the system has moved from 89th to 68th place in the world and that’s a big deal. This is just proof of the dedicated work of Croatian speleologists, who are at the top of the world in terms of systematic research,” said Damir Janton, head of the Commission for Speleology of the Croatian Mountaineering Association for 24sata.