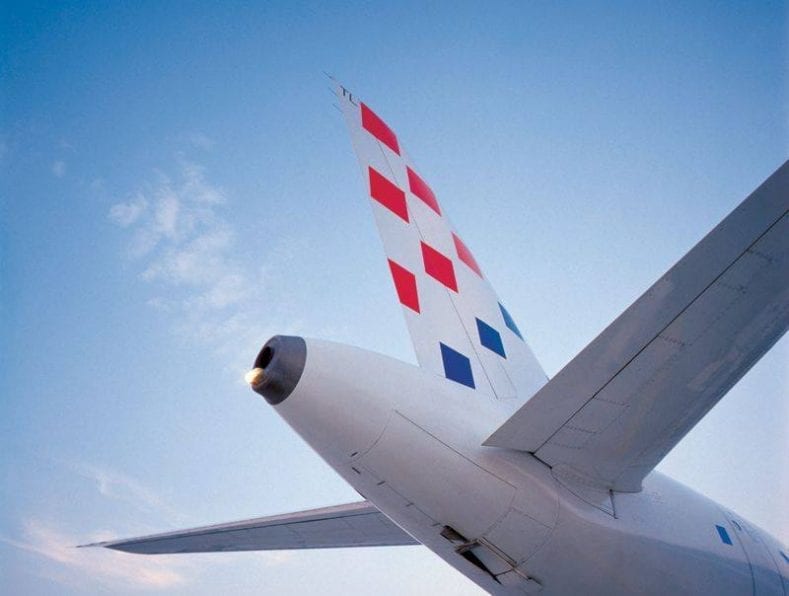 The summer flight schedule begins before the Easter holidays, which traditionally mark the beginning of the tourist season in Croatia. At the peak of the season, Croatia Airlines will operate 105 flights daily on average.

This season the national flag carrier will continue flying to all ten destinations that have been included in its flight network in the last three years: Lisbon, Milan, Prague, Saint Petersburg, Stockholm, Oslo, Helsinki, Bucharest, Dublin and Mostar. It will also operate two seasonal routes that were launched last year: Split-Copenhagen and Dubrovnik-Munich.