Croatia introduces the euro: Here’s what you need to know

HERE ARE SOME USEFUL INFORMATION ABOUT CROATIA REPLACING KUNA WITH EURO 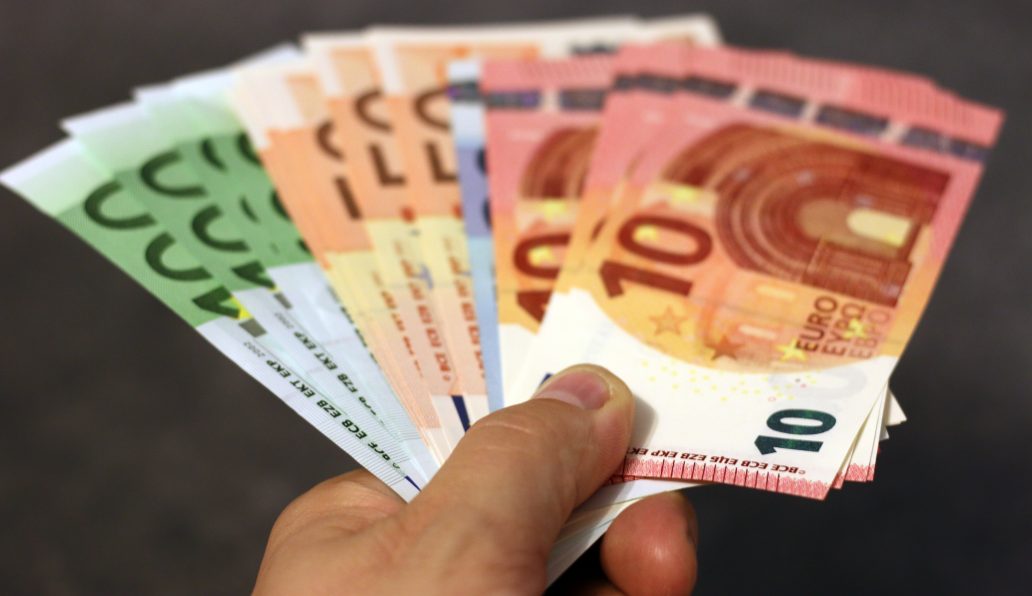 From 1 January 2023, Croatia changes its currency and introduces the euro instead of the kuna. While some complain that it is already late, others claim that it is not safe yet and that we still have to wait a bit, reports net.hr.

Here is what you might find useful to know:

The currency should start being used on 1 January 2023. Confirmation from the EU Council is still pending, and we will have accurate information in June.

In stores you will be able to pay in HRK from 1 to 15 January. The change will be returned in euros. After January 15, it will be paid only in euros.

The exchange of kuna to euros will be done free of charge at the conversion rate of 7.53 kuna to the euro.

For a full year, banks, FINA and Hrvatska pošta will exchange kuna into euros free of charge within 12 months from the date of the introduction of the euro.

Citizens will be able to exchange 100 kuna banknotes and 100 kuna coins per transaction free of charge.

In order for citizens to have time to get used to the salary in euros, double reporting of salaries and pensions will start in August. All salaries, loans and deposits will be converted into euros at no cost to citizens, at the conversion rate, most likely 7.53 kuna per euro.

The double price should be shown on the invoice itself. But what if, despite this, retailers continue to raise prices. The rulers say “then go where they are not raised” because the government does not want to go into the very formation of prices by traders.

It is expected that the paper money collected will form a “pillar” about fifty kilometers high, and the collected coins will weigh about 5,200 tons. It will all end up at the CNB. Governor Boris Vujcic said the big problem was what to do with the 1.1 billion coins, which require space “in 120 ZET electric trams”. Much bigger than it is for half a billion paper money.