This year, for the sixth time, National Geographic Traveler (UK) organised the “Reader Awards”, as part of which the readers of this prestigious magazine ranked Croatia among the top three countries in the... 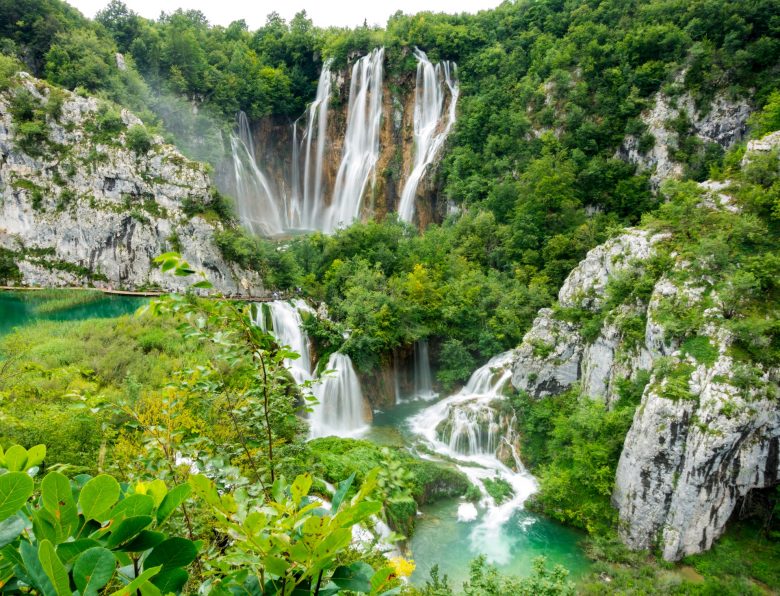 This year, for the sixth time, National Geographic Traveler (UK) organised the “Reader Awards”, as part of which the readers of this prestigious magazine ranked Croatia among the top three countries in the “best short-haul destination” category, said Darija Reić, director of the CNTB office in London. Italy was declared the best destination in the mentioned category, while along with Croatia, Greece was also a finalist in this category.

“At a time when travel is still uncertain, the British are constantly looking for inspiration for future travel. In doing so, they rely on reliable media such as National Geographic, which has been dominating the UK media space in the travel magazine segment for more than a decade with its content and quality. We are extremely pleased and happy that the readers of such a large media paid tribute to the uniqueness of Croatia and thus highlighted our country as one of the destinations that the British are always happy to visit”, said Reić.

The awards were also given in other categories, such as in the “best city” category, where Barcelona was the winner and Amsterdam and New York City as finalists, while Japan won the “best long-haul destination” category, followed by New Zealand and the USA. This is a list of the best destinations, tour operators, airlines and experiences, which was created according to a shortlist by the magazine and voted for by the readers.

“This is another in a series of awards to all my colleagues and the entire Croatian tourism for a job well done in a year marked by the global corona virus pandemic, especially if we know that National Geographic awards are given by readers, i.e. British travel enthusiasts“, said the Director of the Croatian National Tourist Board, Kristjan Staničić.

National Geographic Traveler (UK) is one of the world’s most famous brands, which is also known for award-winning journalism, expeditions, science and education. In addition to encouraging the audience to travel, the focus of their work is to highlight sustainable travel from a local and cultural perspective. This magazine is printed in almost 60,000 copies in Great Britain alone, while their website generates more than 10 million unique visitors a year.

A list of all winners is available via this link.