The Croatian National Tourist Board, together with 18 Croatian co-exhibitors, presented the Croatian tourist offer at the virtual edition of the world’s leading tourism fair ITB in Berlin, which... 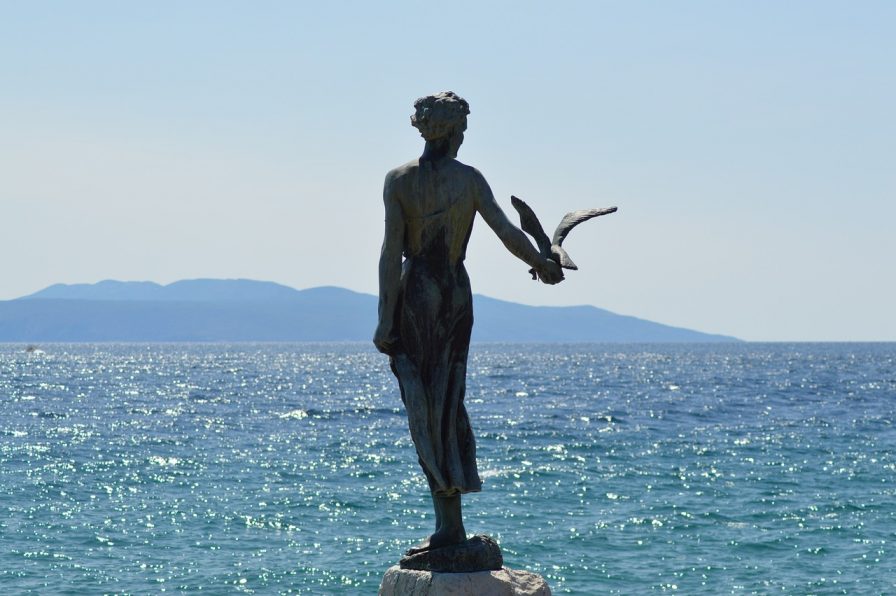 The Croatian National Tourist Board, together with 18 Croatian co-exhibitors, presented the Croatian tourist offer at the virtual edition of the world’s leading tourism fair ITB in Berlin, which is for the first time after 50 years in physical form being held via the online platform ITB Berlin NOW.

The fair is being held from March 9th to 12th, and the Croatian delegation held a series of online meetings with representatives of the most important agencies, tour operators and other partners in the German market such as DER Touristik, Schauinsland, Eurowings and others.

“By performing at the virtual edition of the ITB fair, we maintain the presence and visibility of Croatia in our traditionally most important German market, but also maintain business contacts and relationships with key partners, agents, tour operators, airlines. Despite the current situation, we believe that with the easing of restrictions, tourist traffic will be normalized and that a large number of Germans will place their trust in Croatia this year as well. This is supported by the recent inclusion of four Croatian counties on the list of safe regions by the German Robert Koch Institute, making Istria the only safe sea region in the Mediterranean, as well as the announcement of the largest German airline Lufthansa to increase the number of flights to Croatia in the coming period” pointed out the director of the CNTB, Kristjan Staničić.

During the meeting, representatives of tour operators and airlines stressed that they expect a better tourist season than last year.

„Although the period of intensive booking is just ahead of us, partners in the German market have been noticing an increase in interest in travel since mid-February compared to previous periods. They are especially interested in the sale of arrangements for the Easter holidays and spring, with an emphasis on Istria, for which restrictions and quarantine measures have been lifted when returning back to Germany“, said Romeo Draghicchio, director of the CNTB Representative office in Germany.

Let us add that Croatia is the winner of the special ITB Medical Tourism Destination Award, which is awarded for the first time by the ITB with the support of HTI Conference (Health Tourism Industry). The organizers of the award recognized Croatia as an innovative and sustainable destination that provides its guests with a high level of experience and services in the field of medical tourism, which is confirmed by the number of over 250 thousand guests who visit our country annually motivated by health tourism.

The award was accepted by Romeo Draghicchio, Director of the CNTB Representative office in Germany, who thanked the organizers for the trust and the award, which will, among other things, be an additional motivation in the further development of medical tourism in Croatia.