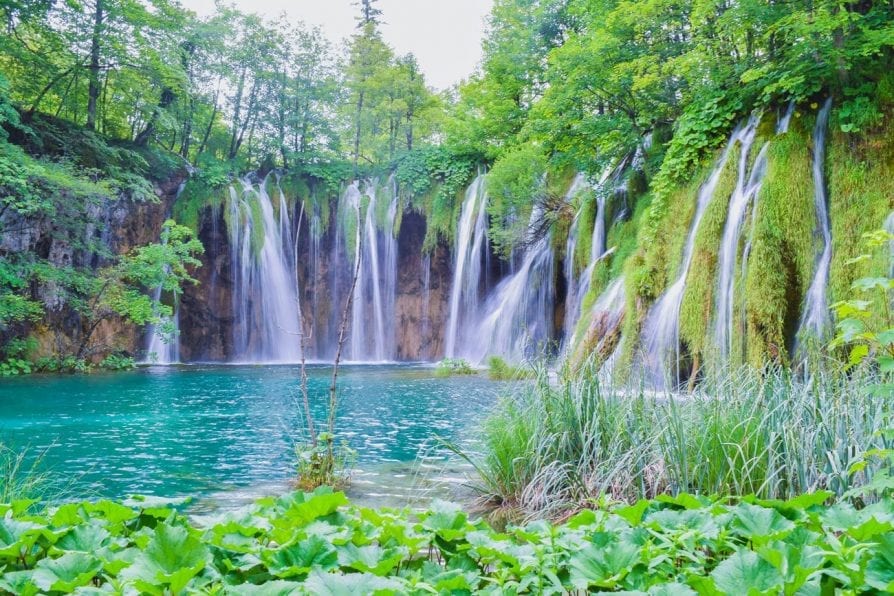 Statehood Day is a holiday that occurs every year on 25 June in Croatia to celebrate the country’s 1991 declaration of independence from Yugoslavia. The Statehood Day is the national day of Croatia, being both an official holiday and a day off work.

By adopting the constitutional decision on Croatia’s sovereignty and independence, and the declaration on the proclamation of sovereign and independent Croatia, parliament confirmed on 25 June 1991 the Croatian people’s will for the establishment of an independent state.

We celebrate it with a beautiful composition “Croatian Rhapsody”, by Maksim Mrvica: