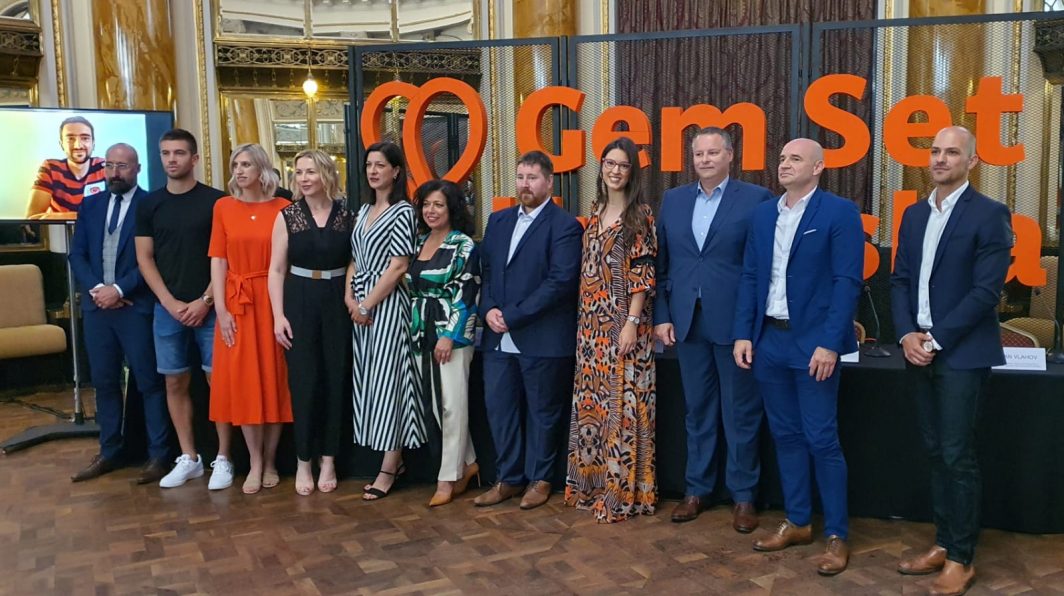 Bringing a smile back to children’s faces is one of the main goals of the project Gem Set Croatia, which will be held in Petrinja, July 12 and 13, 2021.

The second edition of this, organized by Marin Čilić Foundation, will once again bring together the stellar names of Croatian sport, led by our celebrated tennis player Marin Čilić, and all together will enable the children of Sisak-Moslavina County to socialize and exercise on two new multifunctional sports fields in the future.

The Croatian National Tourist Board has remained a faithful partner of the Gem Set Croatia project.

“We are proud that the Foundation has decided to take a step forward and dedicate itself to the earthquake-affected area. I believe that this event will contribute to even greater visibility of Croatia, due to the participation of top athletes with whom we are always happy to cooperate and together, through numerous projects, build the image of our country as one of the most attractive sports and tourist destinations in the Mediterranean”, said Kristjan Staničić, director of the CNTB.

Borna Ćorić, Ivan Dodig, Donna Vekić, Mateo Kovačić, Ivan Perišić and Ante Rebić are new names who will join the already announced Luka Modrić, Marija Mandžukić, Mato Pavić and Nikola Mektić. All of them were connected by Marin Čilić and his Foundation, which organizes this unique gathering in Petrinja, and which presented all the novelties related to the second edition in the Emerald Hall of the Esplanade Hotel.

Gem Set Croatia will last for two days this year, and the rich program and facilities will turn Petrinja into a kind of tennis village, modeled on the world’s top tennis tournaments. In addition to the tennis tournament, which will be held on July 13 and in which famous tennis players will play in pairs with famous athletes from other sports on the newly built playground in front of Dragutin Tadijanović Elementary School, visitors in the park next to the primary school expect two days full of various entertainment, sports and cultural events. such as free cinema screenings, blood donations, sports workshops, health and entertainment activations, and gastronomic content. Admission to the tennis village will be free for all visitors and will be open on July 12th and 13th.