EVEN THOUGH CROATIA IS VERY POPULAR TOURISTIC DESTINATION, THE FIRST GAY BAR OPENED IN 2022 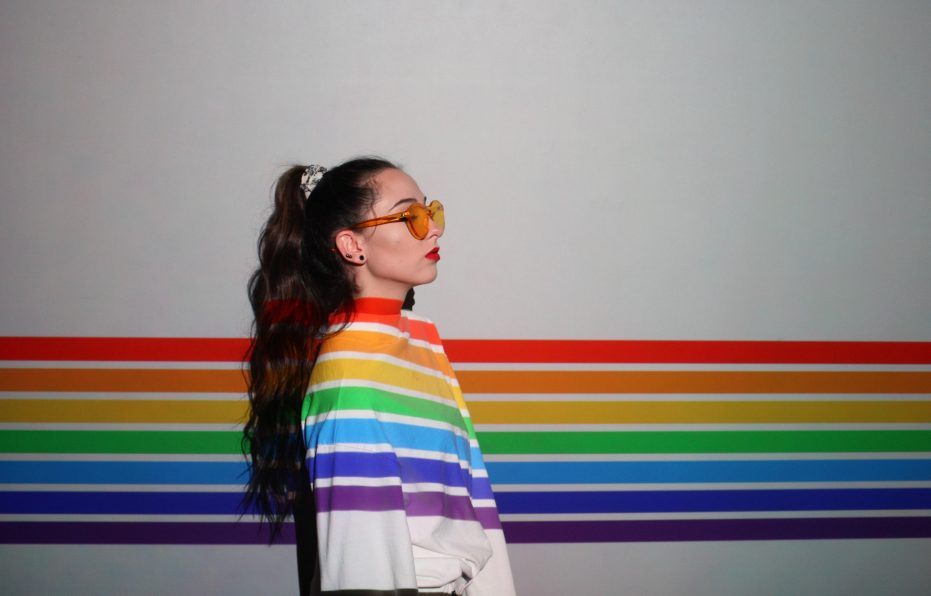 Croatia’s Adriatic coast, long a magnet for international tourists, has belatedly acquired its first openly gay bar, though many customers are straight people who just enjoy its relaxed vibe in the picturesque setting of Dubrovnik’s Old Town.

“This is the only official gay bar on (Croatia’s) Adriatic coast, which is extraordinary because Croatia is a major European tourist destination. No matter how conservative and traditional we are here, all kinds of people come to Dubrovnik and there has always been gay tourism, even if there were no venues catering specifically for them,” said Igor Mlinaric, 27, a local journalist who is gay.

The bar has become a popular venue in its first month of business, though Mlinaric added: “As far as locals are concerned, I think it is mostly straight people so far who are coming.”

Romana Ivusic, the bar’s co-owner, said she had sought to fill a gap in Dubrovnik’s tourism market.

“Local people have reacted positively, seeing this as an addition to what Dubrovnik has to offer for tourists,” she said.