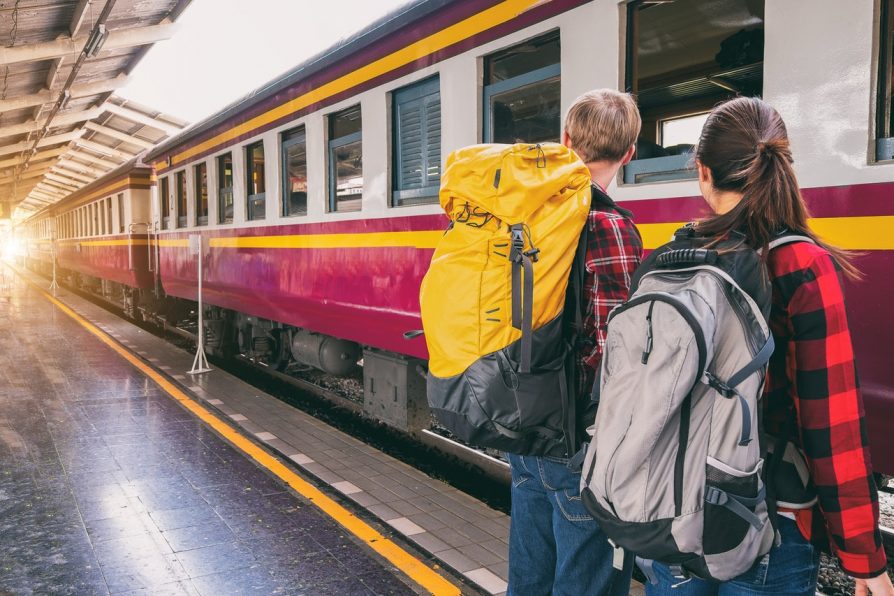 After excellent results last year and a large number of transported passengers, the largest Central European private railway company RegioJet from the Czech Republic is introducing a line to Croatia again this year.

The first ride is planned for Friday, May 28th 2021, and will run on the new route Prague – Brno – Bratislava – Budapest – Zagreb – Rijeka or Split. Many passengers will have access to other Croatian destinations because there will be special bus lines from the railway station in Rijeka, Split and Gračac, which will connect all the main holiday destinations on the Croatian coast, from Istria to Dubrovnik.

“We are very pleased with the continuation of an excellent cooperation between the CNTB and RegioJet, which will continue to provide rail service to Croatia again this year. Let us remind you that more than 60,000 passengers were transported in both directions via last year’s line from Prague to Rijeka in less than three months, and the average line occupancy rate was an excellent 90 percent. We expect positive trends again this year because there is already a lot of interest in pre-orders for railway lines from Prague, Brno and Bratislava to Croatia”, said Dubravko Miholić, Director of the CNTB Representative Office for the Czech Republic and Slovakia.

Namely, RegioJet has already started with pre-orders of tickets at affordable prices, while the start of sales is expected in mid-February. A one-way ticket with a regular seat will be around 22 euros, while a ticket for sleepers will be around 30 euros. The line will run three times a week during June and September, while in July and August the line will run every day.

All RegioJet services will be available to train passengers, including a free breakfast included in the fare, internet connection, the possibility to book an entire four-person bed compartment for the price of three, bicycle transfers and more. In addition to individual train tickets, RegioJet will, just as last year, offer popular packages on the Adriatic in cooperation with the tourist agencies Čedok and Mediteran travel, which are already recording their first reservations.

“We are pleased that we already have the opportunity to present our lines to Croatia and to encourage many potential passengers to have a positive opinion regarding travel and book a stay in Croatia’s favourite destinations”, said RegioJet owner Radim Jančura, adding that the capacity of trains should reach 650 passengers in 15 carriages.