David Coverdale said loud and clear: “Dino Jelusić is The Pride of Croatia!”

DINO JELUSIĆ IS THE NEW MEMBER OF THE GREAT GROUP WHITESNAKE 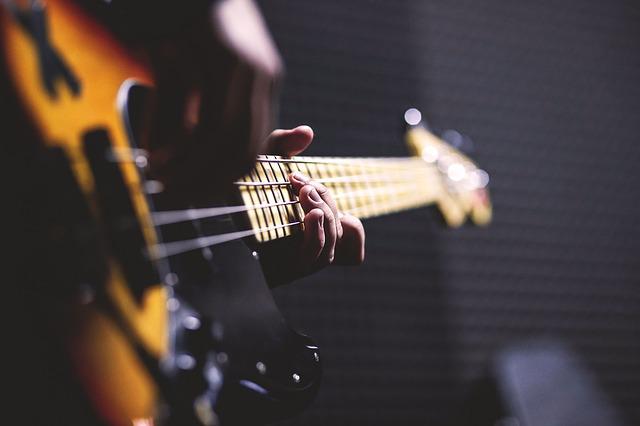 Photo: Pixabay
by Tamara Hodak 21. May 2022.
Dino Jelusić, one of the world’s best vocalists and multi-instrumentalists, recently embarked on the long-awaited farewell tour of the cult band Whitesnake, led by the legendary David Coverdale, reports likaclub.eu.
That he dominates the stage not only as a frontman but also as an instrumentalist was shown by Dino’s solos on the keyboard, which became viral on social networks and YouTube after the first concert in Dublin. Last Monday, the tour came to a halt in London, where Whitesnake, along with Europe and Foreigner, held a spectacular concert at the sold-out O2 Arena!

“This is the first time that Whitesnake has played in the O2 Arena. Each member of Whitesnake received a picture, a drawing of the band and a personalized greeting card for the sold-out O2 Arena.” said Dino.

This concert for the brilliant Dino was also special because his family watched live performance with Whitesnake for the first time. The magnificent evening was further enhanced by David Coverdale, who at one point invited Dino to join him and together in a huge auditorium they tried to find Dino’s father Dario, to whom Coverdale said from the stage:

“Dario, I want to introduce your incredibly talented son and instrumentalist, the pride of Croatia – Dino Jelusić!“, after which a thunderous applause echoed through the hall.

“It was humorous, it was hilarious, but it was really nice that David took that time to greet my father and announce me in such a nice way,” Dino said of that special moment.
Whitesnake continues its big tour, and soon Dino, Coverdale and the rest of the Snakes will have the opportunity to perform for the Croatian audience at Zagreb’s Šalata, where they will arrive on July 2nd.
Read the full article HERE.
The Plitvice Times magazine is the only news media from Plitvice Lakes area. Our website is translated into 16 languages with readers from more than 100 countries. Every day we bring interesting news about tourism in Croatia and worldwide.