DEEP IN THE FOREST Villa “Izvor” from above 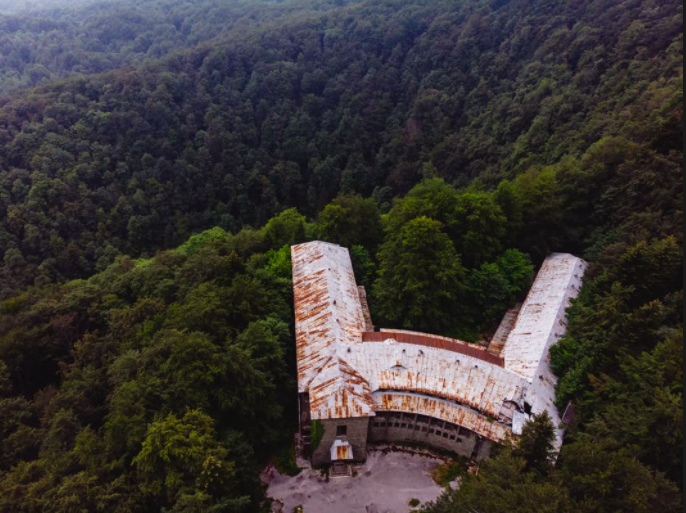 It is located deep in the forest above the Plitvice Lakes, at the source of the Plitvica River. Once upon a time, it was a hideaway for the most powerful person in the former Yugoslavia, Josip Broz Tito.

It’s a really cool place many people choose to explore, although it`s forbidden.

Here are some images from the bird`s eye view!