A new direct flight service between Zagreb and Priština was launched at Zagreb’s Franjo Tuđman Airport on Wednesday, which will operate three times a week during the winter flight timetable,... 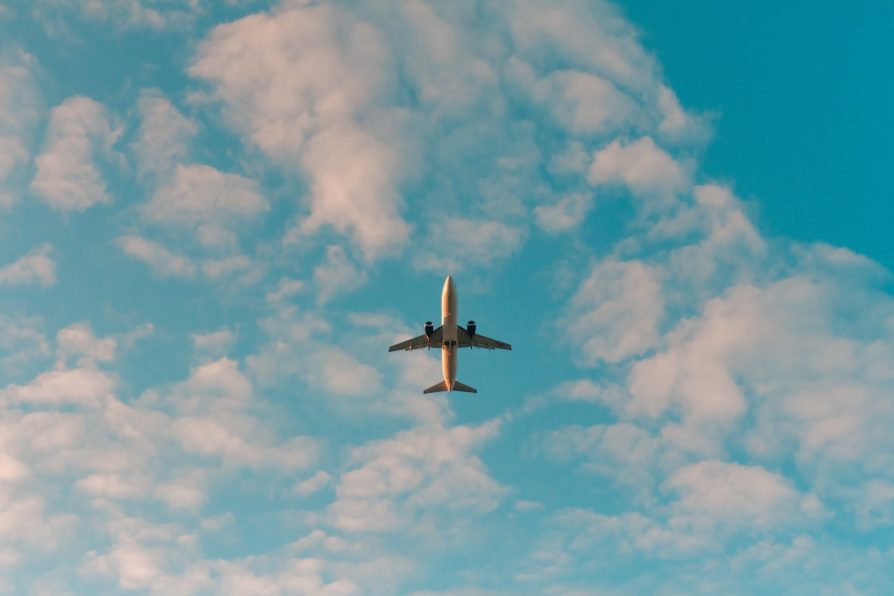 A new direct flight service between Zagreb and Priština was launched at Zagreb’s Franjo Tuđman Airport on Wednesday, which will operate three times a week during the winter flight timetable, the airport’s management said.

The route will be jointly serviced by Kosovo’s MyWings Aviation and Croatia’s air carriers Trade Air and Croatia Airlines (CA).

The president of Zagreb airport’s management board, Huseyin Bahadir Bedir, said he was pleased with the new destination from Zagreb airport, adding that the route would certainly contribute to better connectivity between the two capitals.

MyWings Aviation president of the board Gafur Aliu also expressed his satisfaction with the direct flights between Kosovo and Croatia.

“Zagreb is the 18th destination for MyWings Aviation to launch from Priština and in cooperation with Croatian Airlines passengers will be offered a wide range of destinations at favourable prices,” he said thanking the national flag carrier and Trade Air for recognising this potential project as well as Minister Oleg Butković and (Albanian minority) MP Ermina Lekaj-Prljaskaj for supporting the project.

CA’s sales manager Marija Pavić said that the code-share cooperation with Trade Air represented an added value because, in addition to direct flights between Zagreb and Priština, passengers would be able to catch connecting flights to other European destinations and from there to destinations around the world.