IF YOU THINK CROATIA IS BEAUTIFUL ON THE SURFACE, WAIT UNTIL YOU SEE THE UNDERGROUND 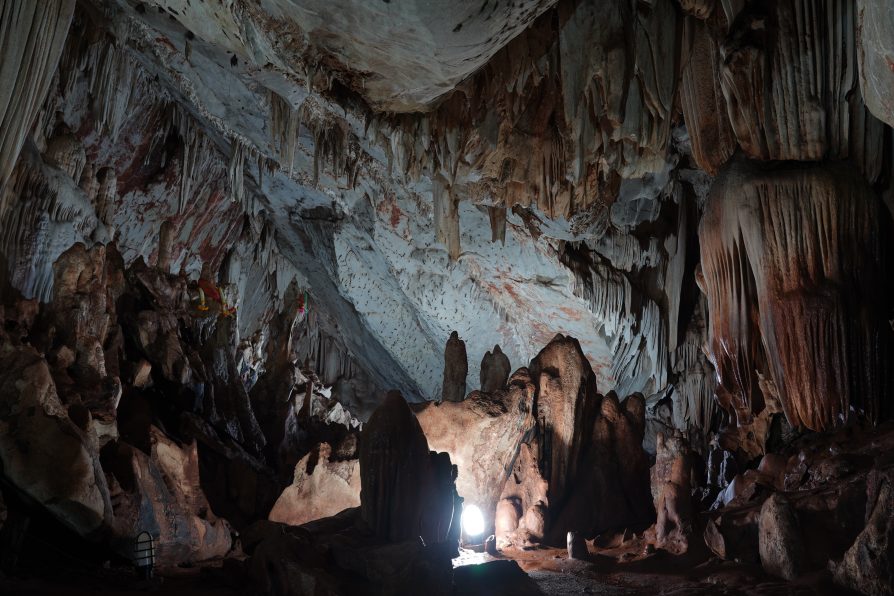 The surface of our planet is magical, full of beauty and endless possibilities for adventure, and only seemingly compact and stable. Inside the Earth’s solid crust lies a whole universe in its own right, inviting you to direct your gaze towards its depths. There you will find a network of structures, caves and pits resembling lacework of unknown sizes, depths and shapes, reports croatia.hr.

What lies beneath its lands?

Croatia sits on holes and rocks and is one of a few countries with such a large karst-covered area.

Over fifty percent of Croatia’s land area – seventy if you count the sea – is made of limestone that is “easily” dissolved in water. Millennia of water acting on the limestone have created a uniquely beautiful and specific relief known as the Dinaric karst. If we add the Adriatic islands to the equation, a group of over a thousand limestone islands that together form one of the largest island groups in the world, we can proudly say that Croatia has a veritable underground El Dorado.

Here is some trivia based on the findings on over nine thousand speleological sites that have been explored so far:

The longest speleological structure in Croatia is the Kita Gaćešina–Draženova Puhaljka cave system (over 37 km long);

The Đulin Ponor-Medvedica cave system, located beneath the town of Ogulin spreads over 16.4 km horizontally;

The biggest underground caves in terms of area are Munižaba with a volume of 1.9 million m3, Burinka with 1.1 million m3 and Kita Gaćešina with 1.4 million m3.

Explore the Underground Wonders of Croatia

Discover the wealth of cave decorations, shaped by water and wind over thousands of years, hidden away from daylight and prying eyes! Set your sights on the ground and dive into underground adventures!