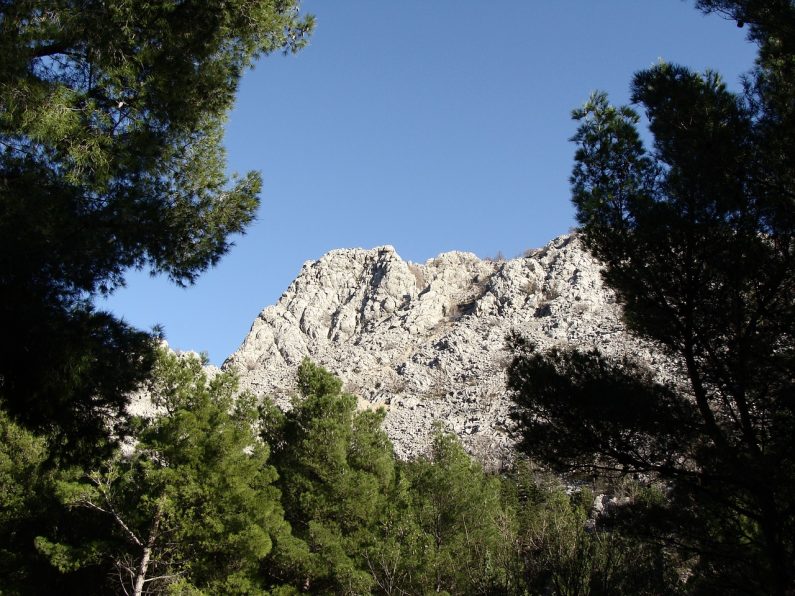 To celebrate the 70th anniversary of the proclamation of Paklenica as a national park, the Paklenica National Park is organizing a “Doors Open Day” on Saturday, October 19.

On that day the Park gives free tickets to all the visitors!.

Due to its unique natural features, magnificent forests and extraordinary geomorphologic structures, the area of Velika and Mala Paklenica was proclaimed a national park in 1949. The main reason for proclaiming this area a national park was the protection of the largest and best-preserved forest complex in the territory of Dalmatia, which was threatened by overexploitation.