EUROPEAN TREE OF THE YEAR Vote for the oldest one – Croatian candidate!

FIFTEEN TREES - ONLY ONE WINNER! 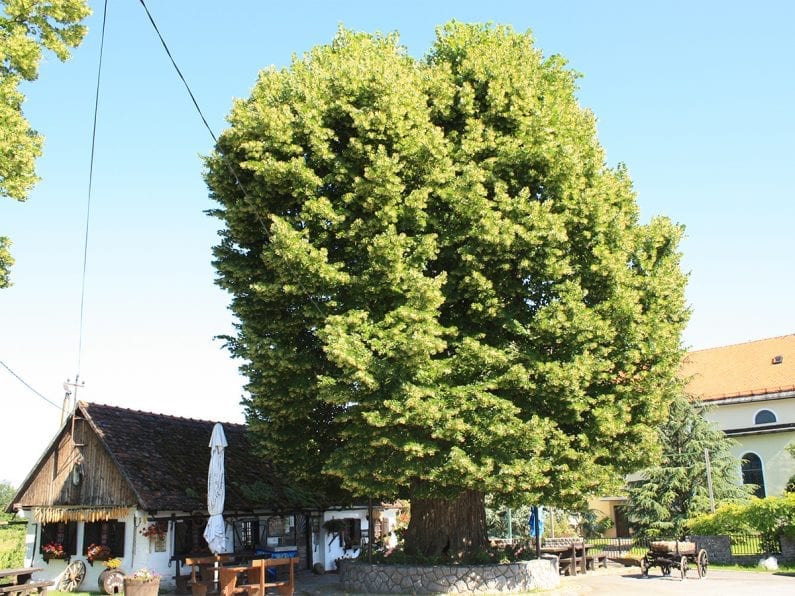 From February 1st to 28th people can choose a tree with the most astonishing story in the 9th edition of the European Tree of the Year contest.

Among them is Gubec linden – the oldest candidate and a witness of a Battle for justice.

This ancient linden is a living witness of the Great Peasant Revolt that took place in 1573. According to the legend Matija Gubec gathered his followers beneath its canopy and led them into a fight for their class rights. Due to its age and historical significance the linden was declared a protected natural monument. The fact that the Croatian Forest Research Institute Jastrebarsko has grown the seedlings of Gubec linden using vegetative propagation method proves how valuable it is to our people.

Online voting is open now at www.treeoftheyear.org. Last year, 200,000 votes were cast. This time organisers from the Environmental Partnership Association (EPA) are expecting an even greater turnout as this year’s edition will welcome two new participants from France and the Netherlands. The number of countries involved has thus reached fifteen, making the European Tree of 2019 one of the most widespread international contests on the old continent.

Standings in the European Tree of the Year contest will go secret as the vote enters its final phase — from 22nd to 28th February. This way, fans and supporters will not know the winner until the final announcement is made. Winners will be honoured at the Award Ceremony hosted by MEP Pavel POC at the European Parliament in Brussels on March 19th.