EUROVISION WILL START TONIGHT AND CROATIA IS REPRESENTED BY MIA DIMŠIĆ 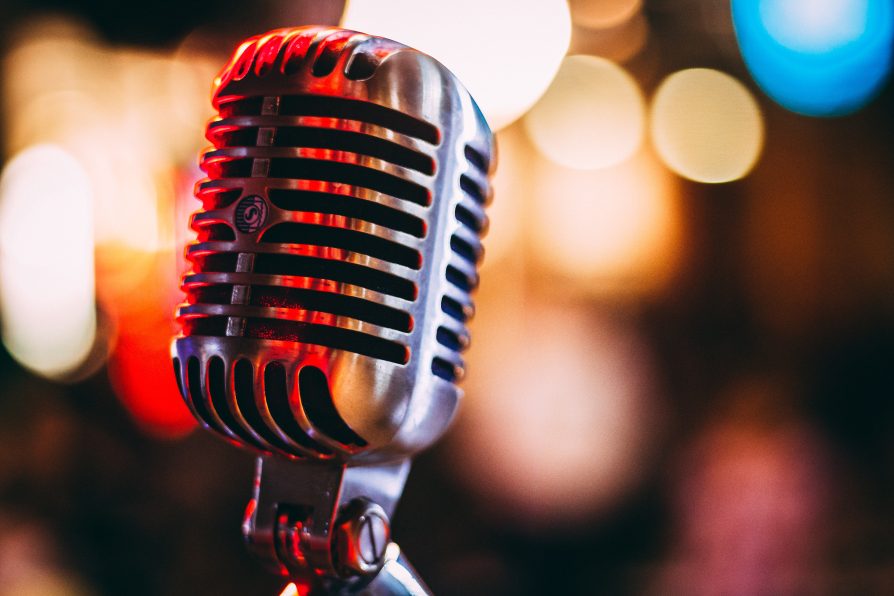 It is the 66th Eurovision Song Contest and there will be 40 contestants. Last year’s victory of Maneskin with the song Zitti and buoni, brought the contest to Italy. After careful consideration, Italy decided to host the event in Turin. The presentors will be Laura Pausini, Alessandro Cattelan and Mika.

Events in Europe that are happening right now influenced the organization and meaning of the competition in 2022. Russia is not allowed to enter the contest while Ukraine takes the top position in the predictions. Italy has placed second and the UK the third. There is no doubt that we will have a chance to hear some amazing songs, interesting lyrical compositions, weird performances, new talents and all the musical genres in those 3 nights. Because that is what Eurovision is – a beautiful mess.

Croatia is presented by Mia Dimšić who won Dora (Croatian national competition) with the song Guilty pleasure. She will perform on the first night. She started her career in 2014 when the tamburica band Džentlmeni asked her to join them on the USA tour to perform for the Croatian diaspora. A year later she published her first single and her career took off. Her music is influenced by Taylor Swift, Kacey Musgraves, Norah Jones, Willie Nelson and Alison Krauss, as well as Neno Belan, Zlatan Stipišić Gibonni, Tedi Spalato, Oliver Dragojević and Hari Rončević.