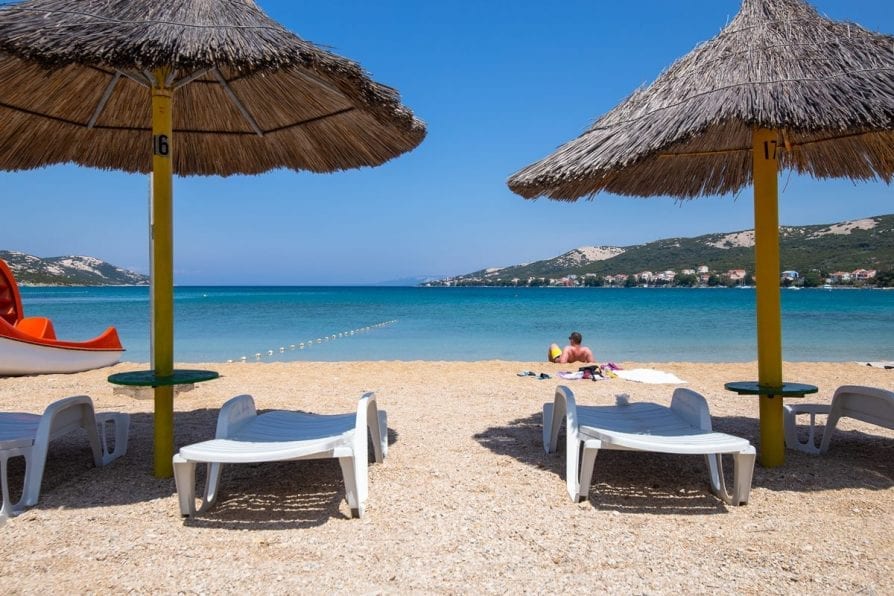 Among cities, only Rovinj had more than one million overnight stays, with 1,009,572 overnight stays in July, followed by Vir, Poreč, Medulin, Dubrovnik, Umag, Novalja, Mali Lošinj, Crikvenica and Split.