Krist Novoselić – musician (currently a member of he bend Giants in the Trees), ex-Nirvana bassist and political activist. 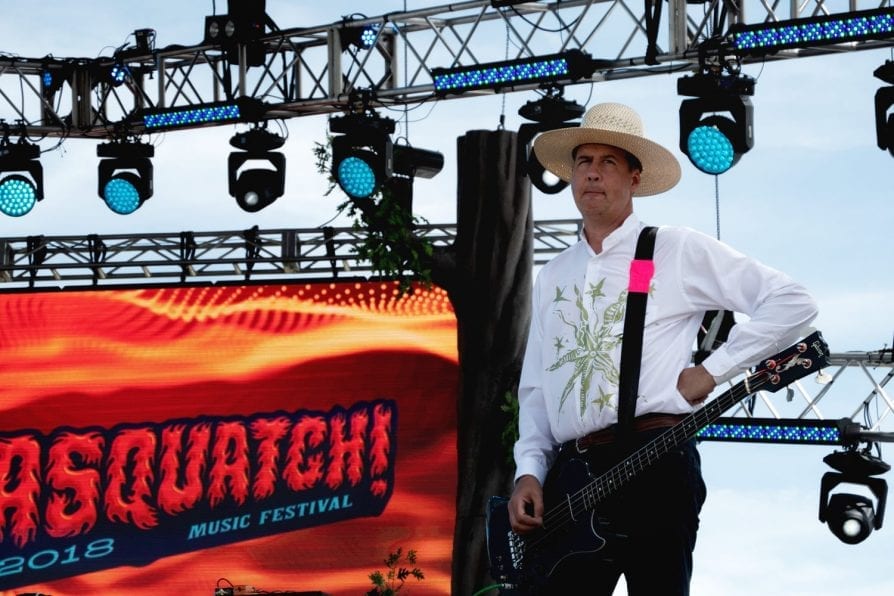 Krist is the son of Croatian immigrants, Marija and Krsto Novoselić. Krsto is from Iž and Marija is from Privlaka, Zadar County. In 1980, his parents sent him to live with relatives in Zadar, Croatia and he returned to Aberdeen, Washington in 1981. Krist also visited Croatia a few times, also during the war in the ’90s when he reported for the USA media.