EXCLUSIVE PHOTOS Inside the church where Nikola Tesla was baptized

THE SAINTS PETER AND PAUL CHURCH IN SMILJAN 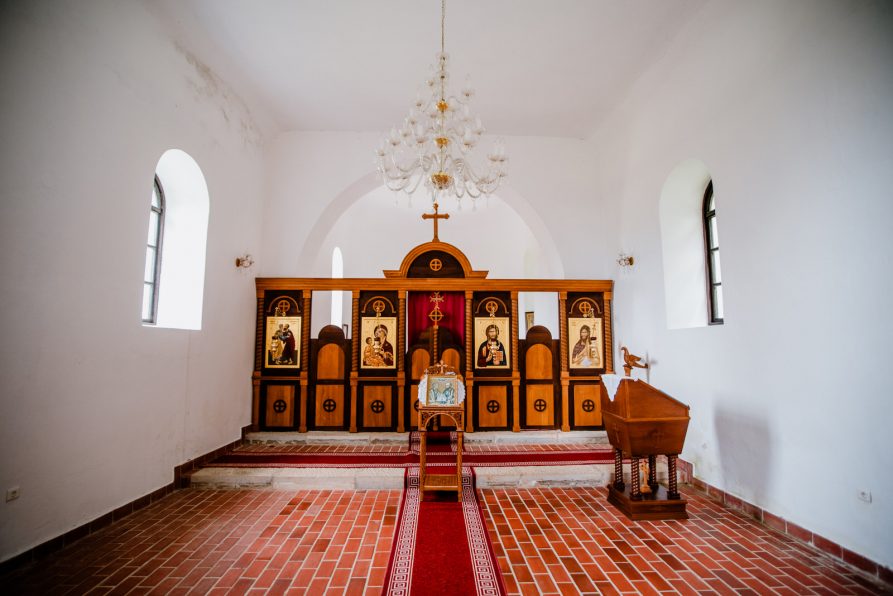 We all know that the great inventor Nikola Tesla was born in Lika in Croatia, “at the stroke of midnight” in 1856 during a summer storm.

Nikola’s Baptism Certificate, in the Nikola Tesla Museum in Belgrade, states that he was born on June 28, and christened the very next day, by the priest from Gospić, Toma Oklobdžija. The godfather was Jovan Drenovac, a Captain in the Krajina army.

This baptism, within twenty-four hours of birth, with the priest coming to the house, instead of the child being taken to the church, is believed to have been due to the seeming poor health of the infant. In Tesla`s case, as his father was the local priest, the baptism took place in a church where they also lived. We were given a unique opportunity to look inside the Saints Peter and Paul Church church built in 1765, in which a great genius was baptized and that is now a part of the Nikola Tesla Memorial Center. These are the exclusive photos, as the church is closed for visitors.

The Saints Peter and Paul Church in Smiljan was demolished in World War II. On the foundations of the old church, a new one was erected in 1986 with smaller dimensions and a modified bell tower. A new refurbishment of the facility began in 2006, in the honour of the 150th anniversary of Tesla’s birth. Today, Tesla’s house and church are a part of the Nikola Tesla Memorial Center. 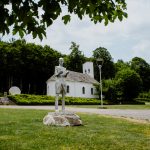 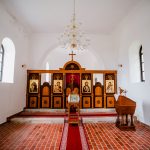 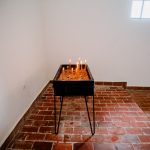 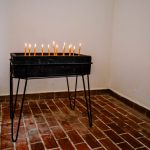 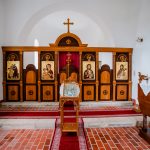 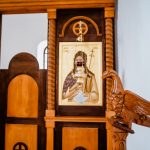 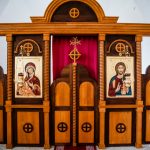 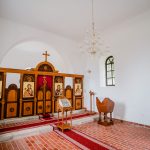 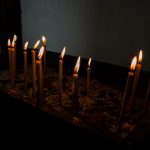 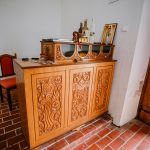 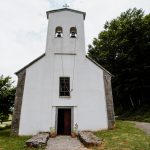 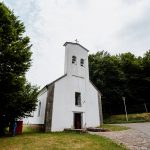 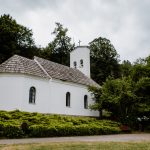