THE FILM WAS MADE BY AN EMMY-WINNING DIRECTOR BOBBY GRUBIĆ 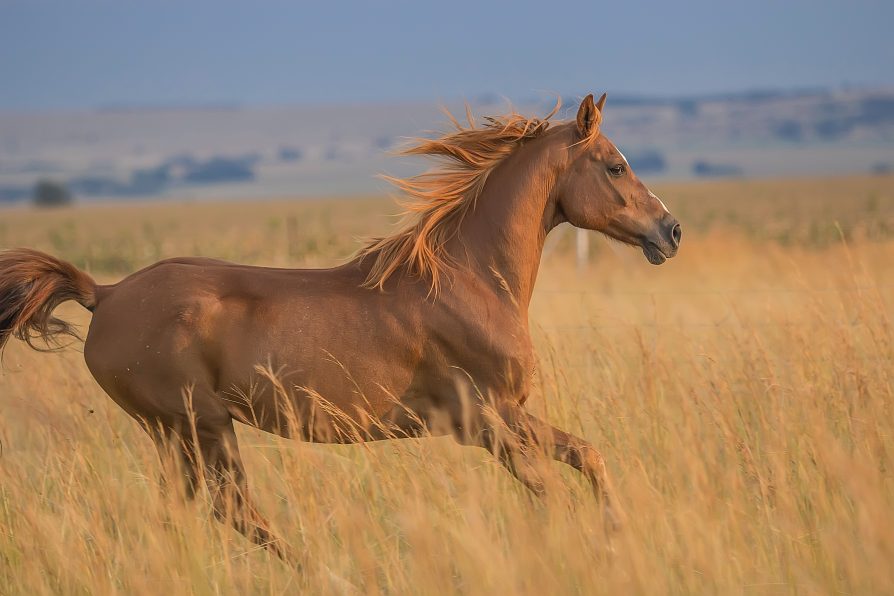 The multi-award-winning promo film of the Požega-Slavonia County Tourist Board, Experience Golden Slavonia, won an award at the International Tour Film Festival in Rome, reports htz.hr.

It is the thirteenth award won by a promo film at world festivals. The promo film was produced by Balduči film d.o.o. and director Bobby Grubić, who previously won three prestigious Emmy awards.

The International Tour Film Festival is an international competition for short, medium and feature-length films, which is also accompanied by various events and a cultural program.