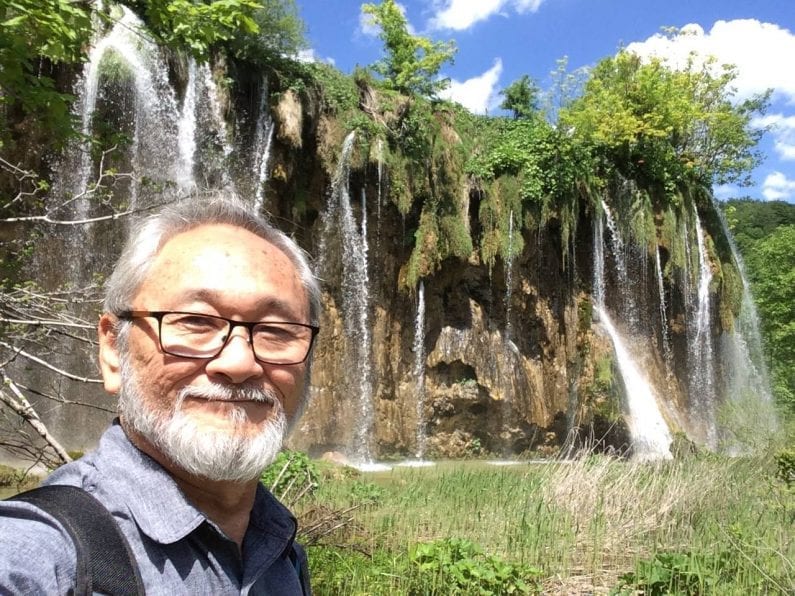 Zagreb Comic Con 2018 – the biggest regional comics festival just ended, and once again it was a great event with many respected guests and even more visitors.

One of them was Stan Sakai, worldwide known artist who enjoyed his time in Croatia, travelled to Split and Plitvice Lakes and hung out with Nikola Tesla.

Stan Sakai began his comic book career by lettering, starting with Groo for Sergio Aragonés. His work led him to meet Stan Lee, who asked him to letter for Spiderman Sunday comics, which he did for over 30 years.

Sakai is most famous for his original creation of Usagi Yojimbo, the epic saga of Miyamoto Usagi, a samurai rabbit living in late-sixteenth and early-seventeenth-century Japan. His work on Usagi has led to multiple awards, including several Eisner’s. Since then, Usagi has been featured on television with the Teenage Mutant Ninja Turtles and has been named as one of the top comic book characters of all time.