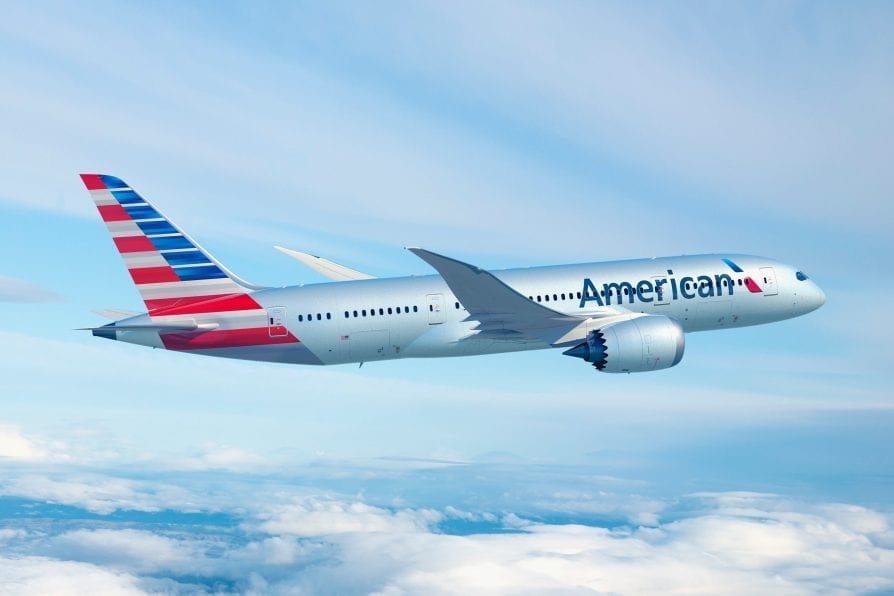 American Airlines is expanding its European network next summer with nine new routes – and yes, Croatia is on the map!

American will be the only airline flying nonstop between North America and Dubrovnik, and the company plans to serve the city with seasonal service from its hub in Philadelphia.

A schedule of three flights a week begins June 7 and runs through September 27, 2019. Flights will be on Boeing 767 aircraft.

“By providing the only nonstop service from North America to Bologna and Dubrovnik and adding Berlin to our international footprint, American is making it easier to see the world,” said Vasu Raja, Vice President of Network and Schedule Planning. “Through our Atlantic Joint Business, we have seen increased interest to these markets from the U.S., and adjusting our network to introduce these destinations will provide more choices for customers on both sides of the Atlantic.”

American’s new flights will be available for sale August 27.