FOR PEACE LOVERS One beautiful day in Perušić 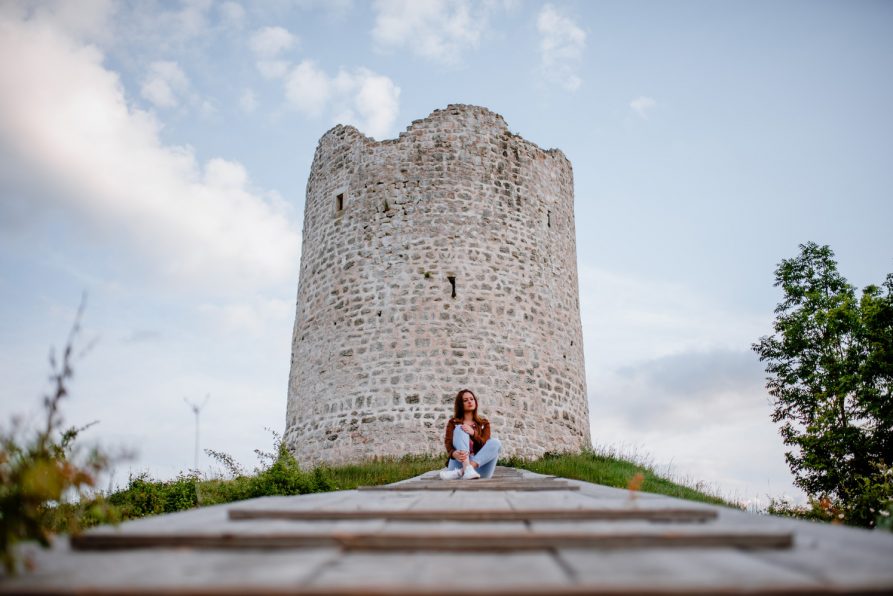 “In every walk with nature one receives far more than he seeks”, says John Muir and that is very much true.

Let`s get to know one place surrounded by beautiful mountains and forest, perfect for everyone who love peace and untouched nature.

Perušić and its surroundings are located in the center of Lika at a distance of 12 km from Gospić and about 20 km from the source of the Gacka River.

Perušić was first mentioned in 1487. It was founded by the brothers Dominik and Gašpar Perušić, a noble family that came from Dalmatinska Zagora (Dalmatian hinterland). The locality was named after them and upon a hill they built their defense tower that has various names in literature – the old town of Perušić, Gradina, but most often called Turska kula (Turkish tower) built in the 16th century. The tower had three floors and encircled by a thick drystone wall whose remains appear in mere outline.

Even though the town of Perušić is situated in the interior of the region, it is gaining all the more touristic importance, particularly with those who love peace and the beauty of nature.

Here is one beautiful day in Perušić by Josip Durdov and Katarina Rukavina.