The fortress of Fortica was built in 1619, with three towers – the largest on the east and two on the west side, interconnected with two meters thick walls.... 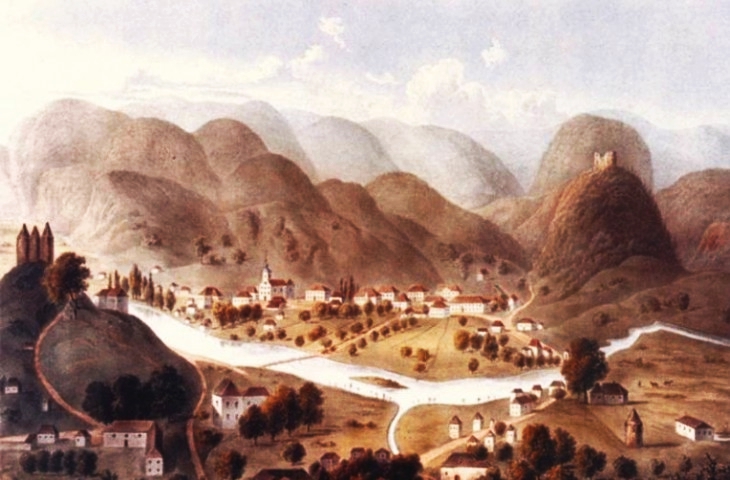 The fortress of Fortica was built in 1619, with three towers – the largest on the east and two on the west side, interconnected with two meters thick walls. Inside of the fortress, there was a very narrow yard with tanks that collected water. Fortica served as a permanent resident of a soldier, as a storage tank for ammunition and gunpowder and as a food store, with kitchens and dormitories.

Fortica was abandoned in the second half of the 19th century when Otočac began to systematically develop as an urban environment.  Fortress is a real rarity because it belongs to one of the only two remaining triangular towers in Croatia.