FUN FACT Plitvice on the first Zagreb travel poster from 1911 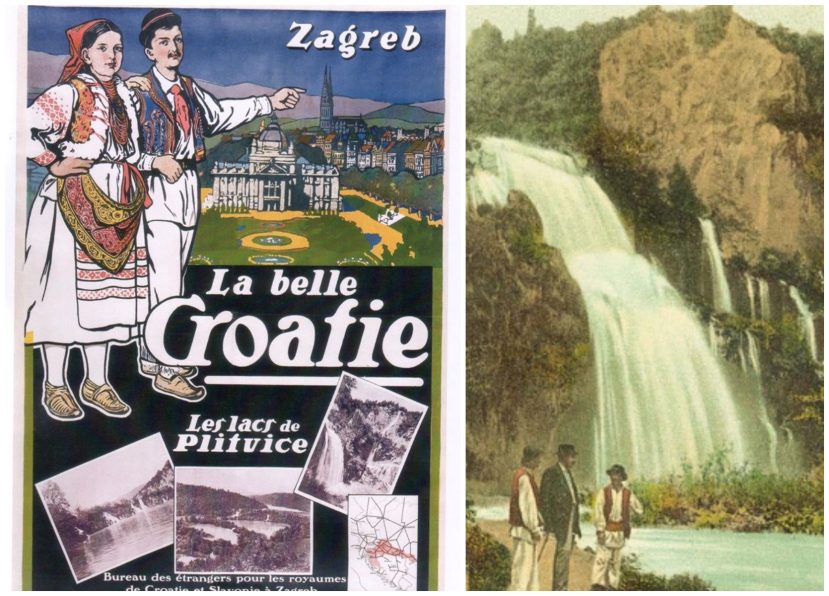 The Zagreb City Museum showed the first travel poster of the Croatian capital made in 1911.

With the slogan “La belle Croatia” highlighted in capital letters, Zagreb is presented with an artistic depiction of the Lower Town with the Cathedral in the background and a couple of people from Šestine in folk costume. The Zagreb City Museum was founded by the Brethren of the Croatian Dragon Society in 1907.

The poster promotes Zagreb, but also Plitvice with several photos whose author could be Professor Dr. Marija Kiseljak, say from the Museum.