A BIG HOLLYWOOD STAR IN KARLOVAC! 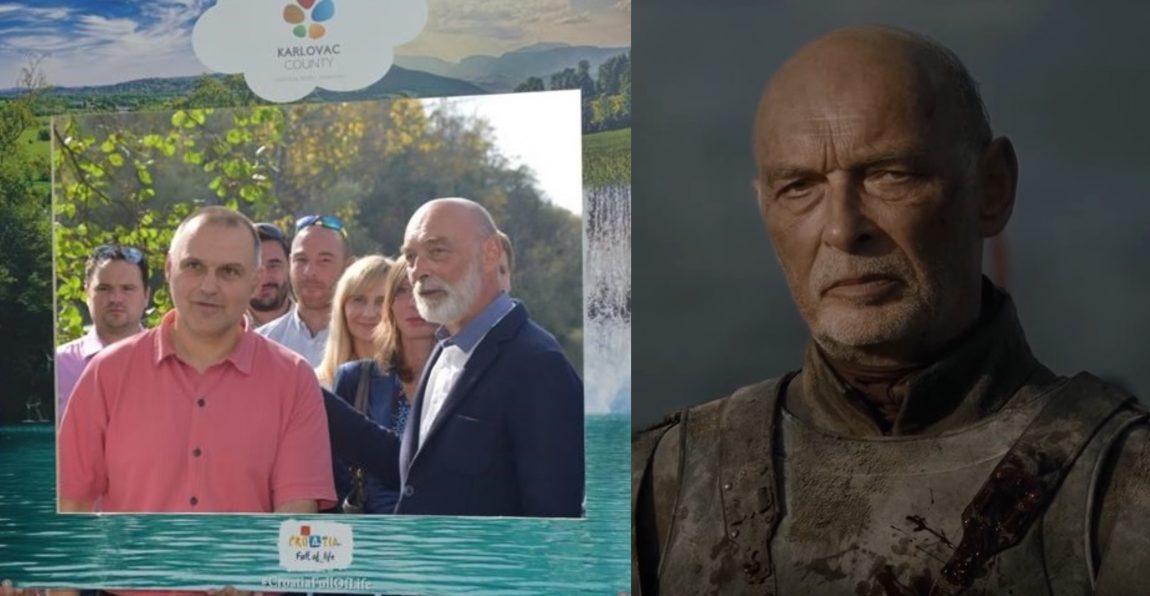 In 2018, a total of 608,366 overnight stays were recorded, and already in October, James Faulkner “broke the record”.

The actor is staying at the new Florian & Godler Hotel in Karlovac, and he’s here because he’s starring in a new series called ‘Tribes of Europe’. He first visited Croatia in 1963 when he was with his mother and brother in Rovinj.

– I’m not here as a mere tourist, I’m here on business. We are filming this new drama series on Petrova Gora, produced by the Dutch Endeavor Group. I was in Croatia in 1989 to make a movie based on Frederick Forsythe’s story “Just Another Secret”, directed by Lawrence Gordon Clark. Of course, there was also a shooting in Dubrovnik for ‘Game of Thrones’. In the meantime I also got to know the beauty of Plitvice, the Mediterranean part of Croatia and the mountains, and I am amazed with the extraordinary topography of your country. Therefore, I will definitely come back and be a strong ambassador in promoting the values of Karlovac County, Faulkner said, paraphrasing the legendary Schwarzenegger replica ‘I’ll be back’.