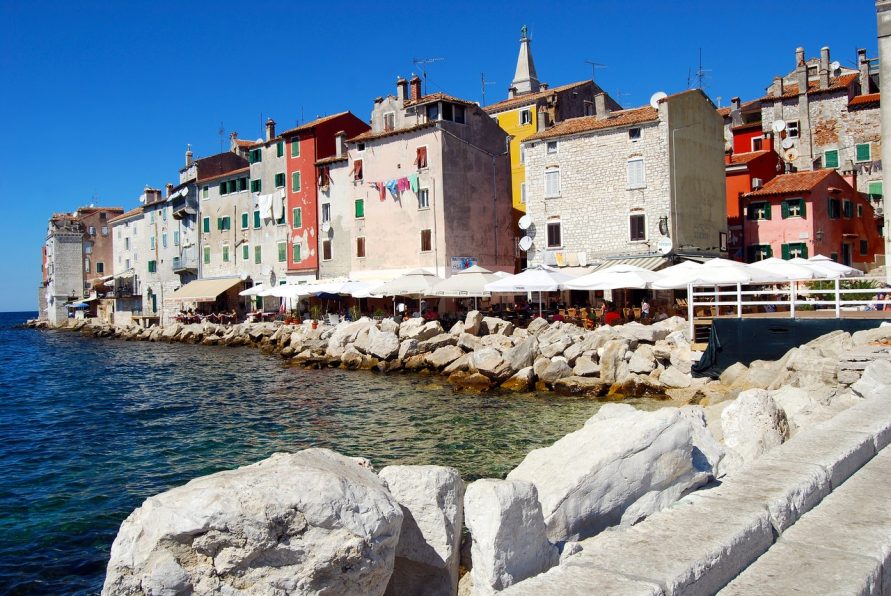 The Croatian National Tourist Board (HTZ) said on Friday that the Robert Koch Institute for Health in Germany had removed four Croatian counties from its list of risky areas and that the German Ministry of Foreign Affairs has removed the negative warning against travelling to those counties.

Consequently, Germany’s foreign ministry has removed the negative warning against travelling to those counties, which means that after visiting those counties a PCR test is not required and there is no need to go into quarantine upon returning to Germany.

That decision enters into force on 7 March, HTZ said.

A warning has been issued for other counties and the City of Zagreb recommending that citizens do not travel to them if that is not necessary.

Due to the spike in numbers of the novel coronavirus in Germany since the end of last summer, authorities declared several regions in several EU member states as risky for travel and recommended that German citizens avoid travelling to those areas unless necessary. Anyone travelling to those areas is required to provide a negative PCR test or conduct one within 48 hours of returning to Germany.