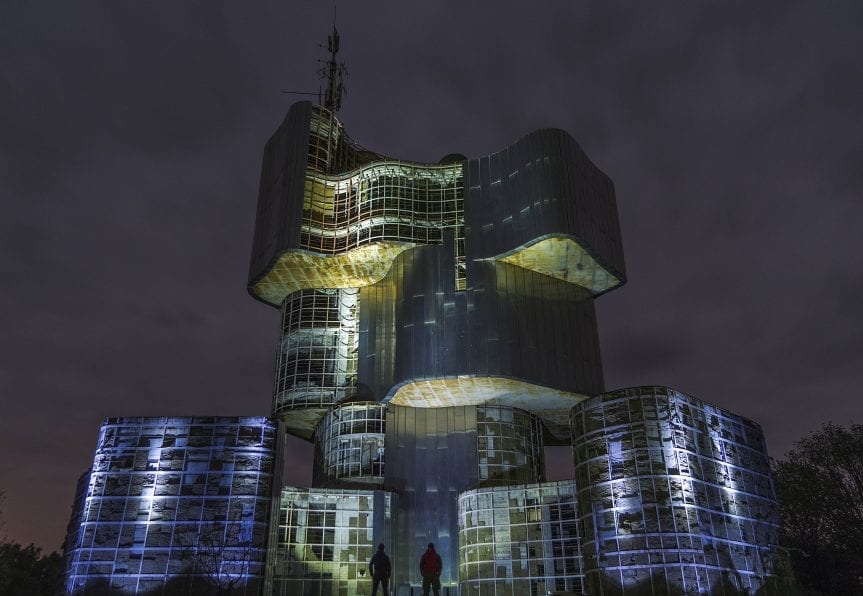 A new German TV series will be filmed at Petrova Gora in the magnificent Vojin Bakić monument, writes Jutarnji list.

“Monument to the Uprising of the People of Kordun and Banija” located east of Vojnić was built in 1981 and has been unfortunately devastated for years. Now it will serve as a shooting location for the German TV series, but still not many information are available about this project.

Very interesting information is also that Žvan is among the producers of Disney’s movie “The Lion King.”