CROATIA WILL BE CONNECTED TO 460 AIRLINES IN SUMMER OF 2022, GOOD SEASON EXPECTED 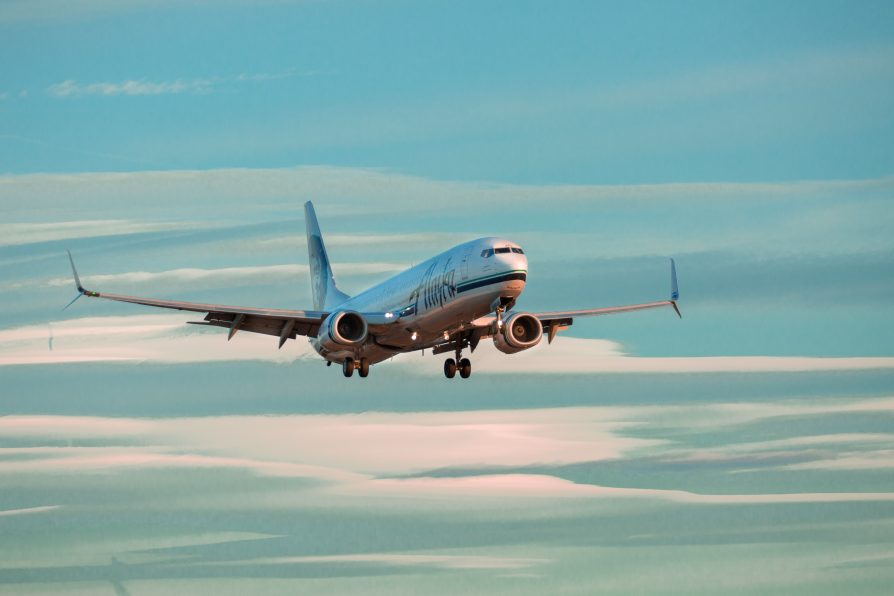 This year, Croatia is positioned as one of the most desirable tourist destinations in the Mediterranean again. This is confirmed by numerous announcements of airlines that will connect Croatian destinations with key emitting markets during the summer months, reports rtl.hr.

Namely, according to the information collected by the Croatian Tourist Board from Croatian airports, the country will be connected to more than 460 unique airlines during the summer flight schedule.

“During the last two years marked by the COVID pandemic, there was a significant drop in air traffic. However, this year the recovery of air traffic has continued successfully. During the summer, more than 460 airlines will operate to our country with more than 34,000 rotations, which is almost equal to the number of flights and rotations from the record 2019, “said CNTB Director Kristjan Staničić.

He added that compared to previous years, there was a noticeable and significant increase in rotation in the segment of low cost flights, even 17 percent more than in the record year of 2019.

Also, during the summer season, Croatia will be connected to 131 foreign cities, which is slightly less than the 134 cities it was connected to in 2019.

The Croatian National Tourist Board adds that 66 different airlines will operate on the routes between Croatia and abroad during the summer season, and the carriers that anticipate the most rotations are Ryanair, Croatia Airlines, easyJet, Lufthansa and Eurowings.