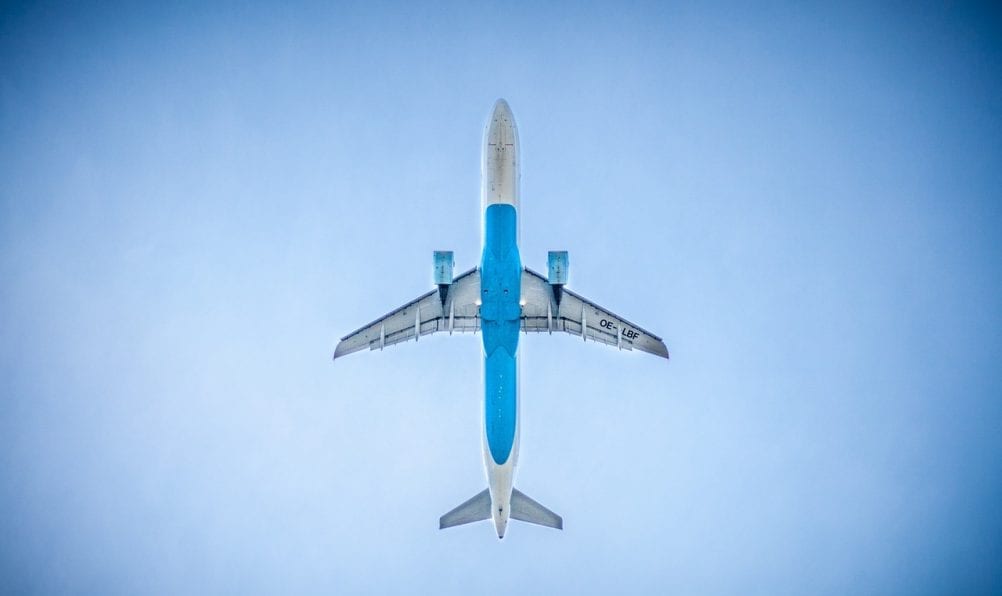 Leading German touroperators, including the largest, TUI, are interested in generating a part of the season in Croatia which is among those destinations for which Germany could reopen sales for the summer season, including airline packages, Croatia’s National Tourist Board said on Tuesday.

One of the main reasons Croatia is considered a possible destination this summer is its very good results in preventing the spread of the coronavirus and its proximity.

Apart from the possibility of reaching Croatia fairly quickly by car, “air corridors” are being considered but before any of that can be achieved, Germany needs to withdraw its warning regarding cross-border travel. That is expected mid-June, depending on the epidemiological situation in Germany and destination countries.

TUI CEO Fritz Joussen said that Croatia is a destination that meets the requirements to accept tourists.

“TUI and other German tour-operators are certainly interested in bringing German tourists to Croatia, in an effort to realise part of the season and minimise their own losses,” said Stanicic.

He recalled that HTZ has for years been cooperating with leading German tour-operators and airlines -TUI, FTI, ID Riva, RSD, Eurowings, Condor and others.

Promotional campaign in June and July ahead of school holidays

“These companies have been constantly using our communication messages, including the new concept #CroatiaLongDistanceLove, and as soon as adequate conditions are established on the German market, we will launch an online campaign targeting individual groups of tourists… ahead of the school holidays which start at the end of June and July,” said Stanicic.