GOSPIĆ LAST NIGHT Hundreds of lanterns in the sky!

AS A PART OF "DECEMBER IN GOSPIĆ" 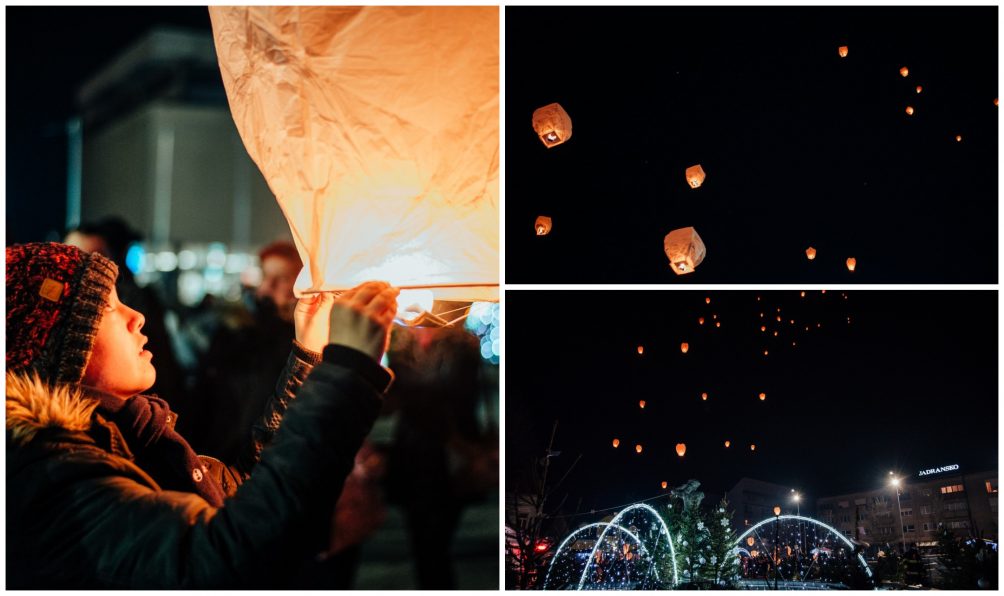 Hundreds of lanterns illuminated the night sky in a dazzling spectacle during a traditional event “December in Gospić” last night.

The sky lanterns were released by local residents and tourists in the town center to celebrate the upcoming New Year. The participants also made a few wishes before igniting and releasing them into the sky.

Check out the magical photos from the center of Gospić!