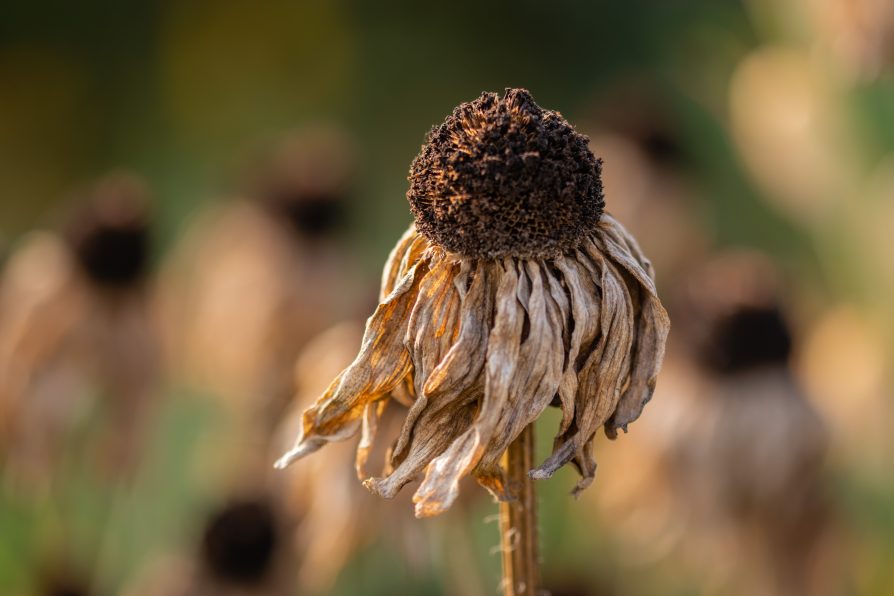 Meteorological service Severe Weather has published the first long-term forecast for the coming summer in Europe. In its forecasts, Severe Weather uses three models – ECMWF, UKMO and CFSv2. The forecast period that SWE focused on in all models is June, July, and August. A very hot and dry summer seems to be waiting for us, reports Index.hr.

In Croatia, higher than average temperatures are expected throughout the summer, between 1 and 2 degrees Celsius higher.

In terms of rainfall, much less than average rainfall is expected across Europe, except in the north of the continent.

Up to 60 percent less precipitation is expected in Croatia than the average, especially in Istria and on the coast.

According to this model, Croatia expects above-average temperatures, between 0.5 and 1 degree Celsius. About 40-50% less precipitation than average is expected.

Towards the north the temperature anomalies become less and less. This model also predicts larger temperature deviations from the average in Croatia, between 1 and 2 degrees Celsius.